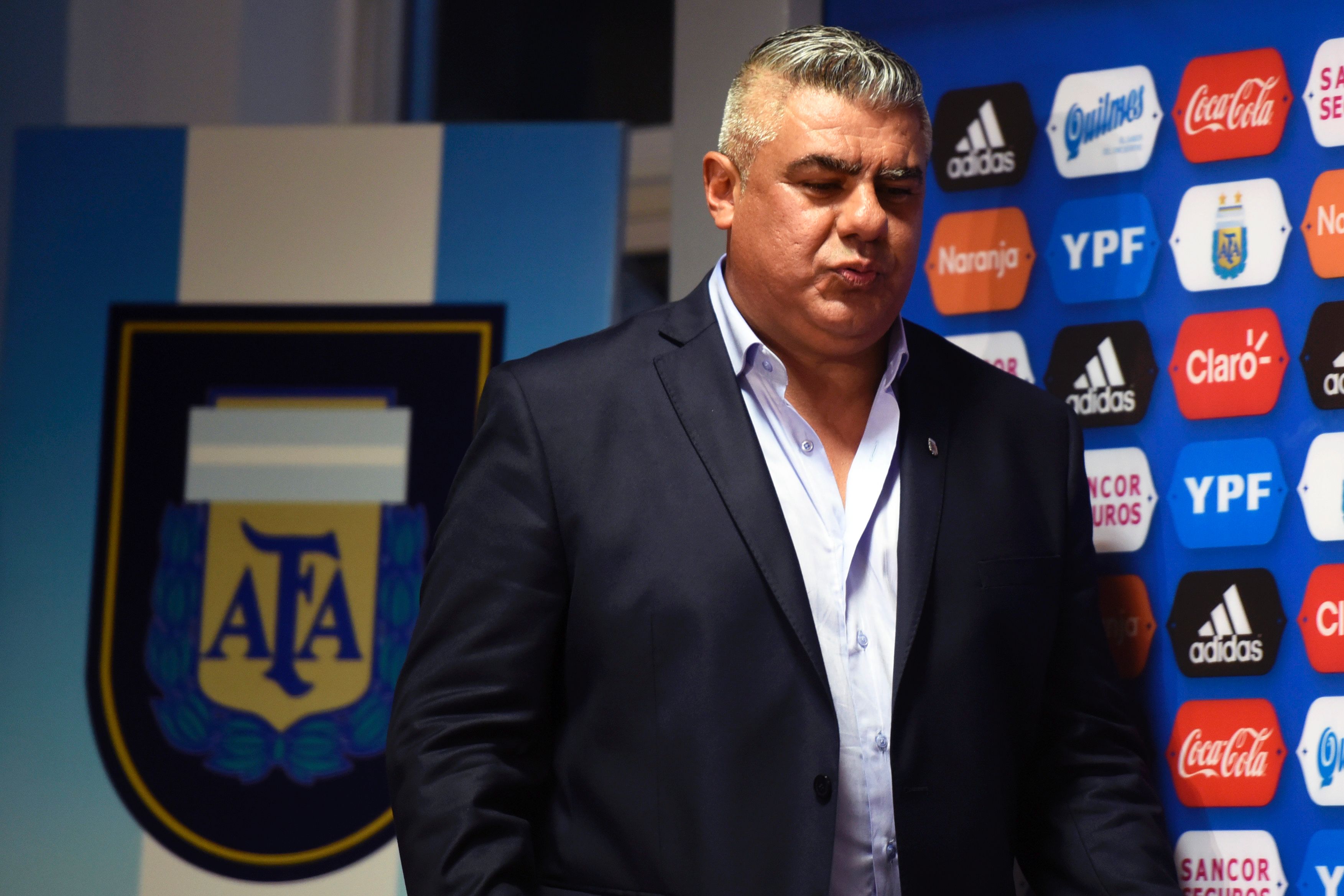 March 30 – After a leaderless period of turmoil, Argentine football now has a new president after Claudio Tapia was elected unopposed and made reducing Lionel Messi’s four-match ban his first priority.

Tapia was the sole candidate in the election and will serve a four-year term though Reuters reports that some of the power behind the scenes is expected to be wielded by his deputy Daniel Angelici, president of Boca Juniors.

Long-standing AFA president Julio Grondona, one of FIFA’s most controversial old-guard powerbrokers, died in 2014, with his replacement Luis Segura resigning when he was charged with fraud in June 2016.  Since then, The AFA has been under the administration of a FIFA-appointed normalisation Committee.

Messi was suspended on Tuesday after FIFA said he had “directed insulting words at an assistant referee” during the 1-0 World Cup qualifying win over Chile on Thursday.

He missed Tuesday’s 2-0 defeat to Bolivia in La Paz and will have to sit out Argentina’s next three games.

“(We) will make the necessary efforts before FIFA for the sanction to be … reduced because it is unjust,” Tapia said.

Argentina have ominously slipped to fifth in South American qualifying and Tapia added: “We must find the way to recover our confidence so our beloved Argentine national team represents us in Russia and does its best possible.”