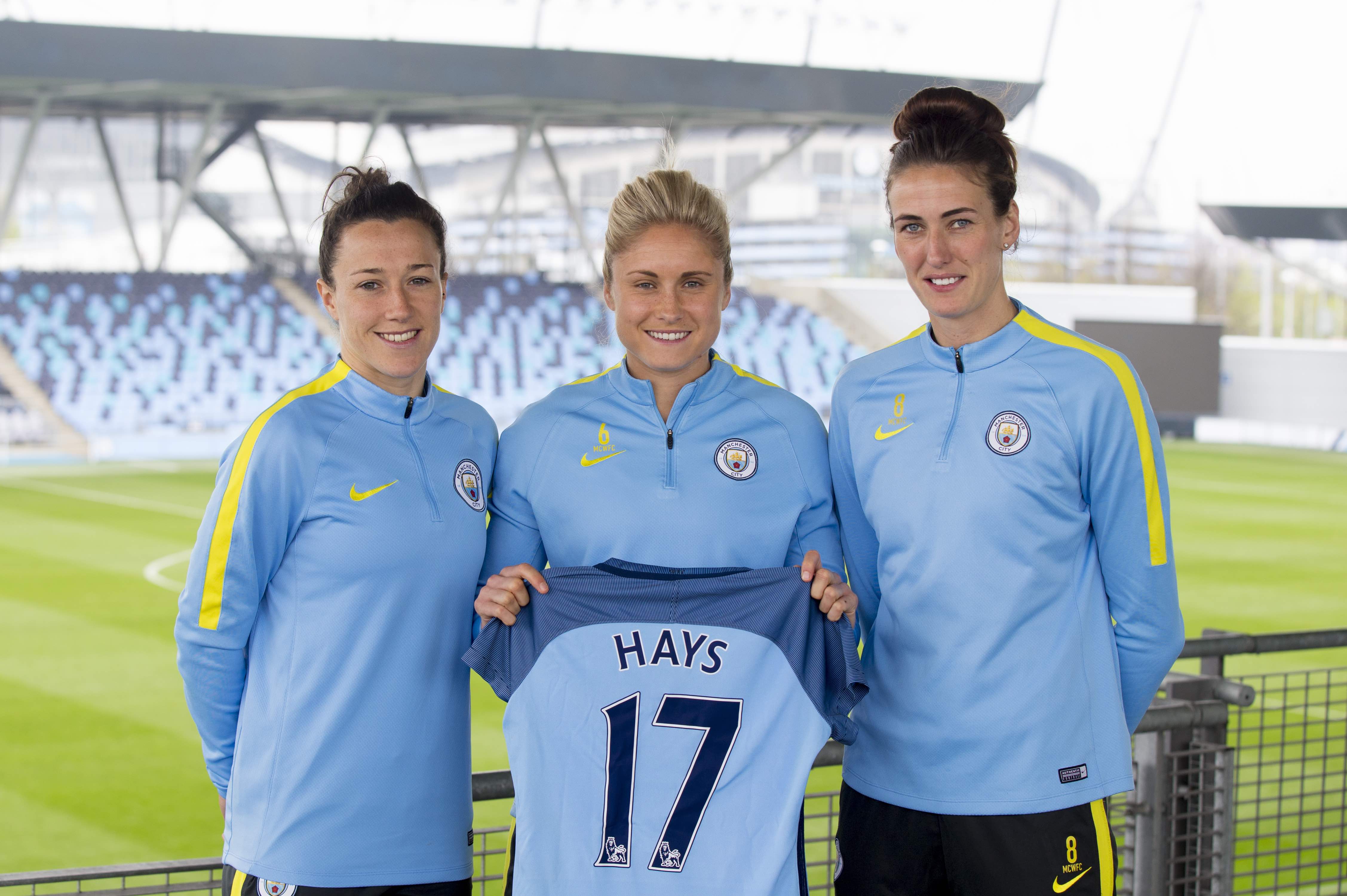 April 21 – The trend towards recognising the Women’s club game in England as a sponsorship opportunity at club level and separate to the mens team, is continuing with double title winning side Manchester City Women signing Hays as their Official Recruitment Partner. This follows the deal unveiled earlier in the week when Liverpool’s Women’s team announced Avon as their shirt sponsor.

No figures have been announced for either sponsorship. While Avon’s deal with Liverpool is for the women’s team only – the men’s team has Standard Chartered as their shirt sponsor –Hays already has a sponsorship arrangement with Man City owners City Football Group.

Manchester City Women are the current Women’s Super League (WSL) champions and this weekend face Olympique Lyonnais in their first UEFA Women’s Champions League semi-final. The club reported a 48% increase in WSL game attendances in 2016 and have achieved the League’s record attendance for the last two seasons.

Hays will receive access to the club’s crest and player imagery and will focus on content for digital and social media platforms, as well as match-day LED advertising and across club media.

“This is a great opportunity to make our mark in elite level women’s football, a sport that is on the cusp of mainstream prominence and global recognition,” said Sholto Douglas Home, Hays Chief Marketing Officer.

“It also enables us to further strengthen our relationship with City Football Group and support their vision and ambition in making the Club one of the world’s top women’s sports teams. We very much look forward to helping them accomplish their goals on and off the pitch, and are excited to be coming up with innovative ways of activating the partnership globally.”