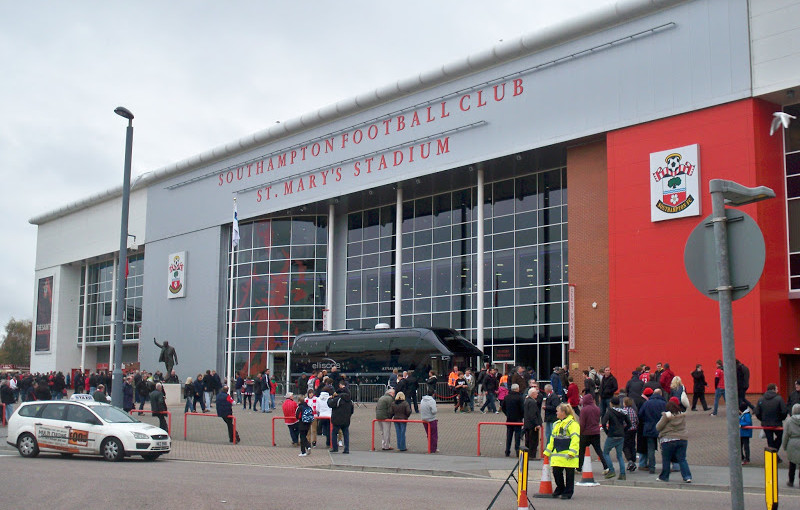 June 13 – Chinese construction firm Lander Sports Development now looks the most likely new owner of Premier League Southampton after the company announced to the Shenzen stock exchange that owner Gao Jisheng had received verbal approval from the Premier League for the acquisition.

In April Lander had announced that it was pulling out of talks to buy the club after it failed to come up with the money and Gao was ruled ineligible via the Premier League’s fit and proper person test.

Lander immediately launched a legal appeal while Gao set about raising finance from other Chinese sources.

While Lander put its bid back together a second bidder had offered £225 million for the Saints and looked to have taken over pole position.

But with UBS acting for Swiss owner Katarina Liebherr it seems a bidding war ensued as Gao secured the money he needed to bring him back into the game.

Premier League lawyers initially cited two bribery cases to justify their ban on Gao. He was implicated in cases involving providing incentives for the award of state contracts. In one case he cut a deal to avoid prosecution and became a witness against the infamous Xu Maiyong, the vice-mayor of the city of Hangzhou. Xu and his co-accused Jiang Renjie, were executed by lethal injection by the Chinese state authorities on July 19, 2011.

It seems those issues have now been overcome. The lander statement said: “The company’s owner Mr Gao Jisheng has confirmed that he has obtained a verbal approval from the English Premier League to acquire an 80 percent stake in St Mary’s Football Group Ltd.”