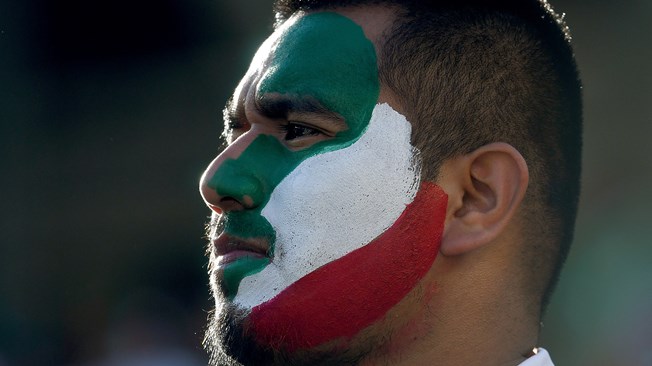 June 20 – FIFA has embraced the new Augmented Reality (AR) technology opportunity on the Facebook platform to give fans a new way of showing their support for their teams.

Based on teams currently competing in the Confederations Cup in Russia, Facebook users can use the platform’s new augmented reality camera to add 3D face masks to photos and videos.

Facebook says that FIFA is the first sports organisation in the world to implement Facebook’s augmented reality masks during an international sporting event.

To create your own mask there is a three-step smartphone process:

Masks can only be created for Australia, Cameroon, Chile, Germany, Mexico, New Zealand, Portugal and Russia. For German fans missing their top players who have been rested for the tournament, the masks could perhaps be used to bring them into virtual play as a reminder of what could have been – though so far Germany’s second string look to be doing fine.