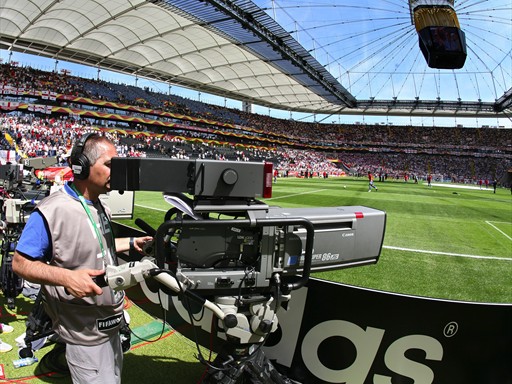 June 19 – With the Gulf diplomatic crisis continuing, reports suggest Saudi Arabia plans to set up new TV channels to challenge the regional dominance of Qatar’s BeIN Sports which is banned in the country, but is the dominant regional player in the sports rights market holding most of the key international league and national team properties.

Over recent days BeIN (previously AL Jazeera Sports) receivers and cards have been banned in UAE, Saudi Arabia and Bahrain with  authorities warning of fines for any shops found selling or renewing subscriptions to the sports channels and the signals have been blocked in all three countries.

Saudi Arabia is challenging the pan-regional rights deals BeIN sport has, hoping to break them and acquire those rights for their own ‘to-be-launched’ channels.

Saudi lawyer Dr Majid Garoub, who has worked with the Legal Committee of the International Football Federation for several years, told Gulf News, “due to the political situation in the region Saudi Arabia will have to negotiate with FIFA on the rights issues. We will be submitting a report on the developments and FIFA will have to look into it.”

With the count-down to the launch of Saudi-based BBS Sports underway, chairman of Saudi Media City Muflih al-Hafatah said: “One channel will be launched initially as a promotional platform for the network, and with the beginning of the new season there will be 5 channels which will gradually increase to become 11 channels.” The initial offering will, according to al-Hafatah, be free-to-air “if allowed by international laws.”

A small ray of hope for local football fans is that the rights for the Club World Cup scheduled to be held in the UAE from December 6 to 16 2017 are yet of be finalised, giving other TV networks a chance to bid.