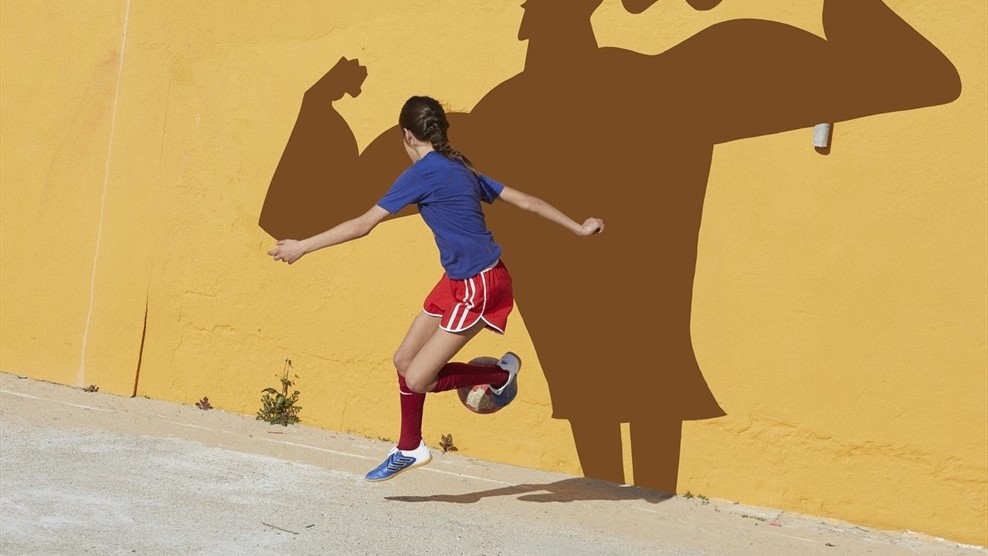 June 21 – European governing body UEFA has partnered with conference organiser Leaders for the Generation XX Series to promote dialogue and profile of the women’s game.

The new series began with a ‘think tank’ yesterday as part of Women’s Sport Week and there will be two further events before the end of the year as well as monthly intelligence piece and a red-carpet evening to kick off Leaders Week 2017 in October.

The objective of Generation XX events is to bring stakeholders together to stimulate the growth of women’s sport and accelerate the pace of change.

UEFA has launched its pan-European women’s campaign, Together #WePlayStrong, as part of its push to make football the top sport for women across Europe, and has formed a dedicated team to achieve this.

Guy-Laurent Epstein, Director of Marketing at UEFA, said: “Our ultimate responsibility is to grow the game, and women obviously play a huge part in this. We are very excited with the immediate impact of Together #WePlayStrong, which has reached over 10 million girls already... Our support of the series allows us to share our knowledge and listen to a host of important stakeholders across sport. Through this series, we hope to help energise the discussion and accelerate change at all levels.”

UEFA says its “ambition for women’s football focuses on four key aspects that are essential if the game is to become commercially sustainable; addressing the profile and image of the game; increasing visibility and engagement; driving participation at grassroots level; and increasing investment in the game.”

James Worrall, CEO & Founder of Leaders, said ion the Gemeration XX Series: “Following the overwhelming feedback we’ve had for our ‘Meet The Game Changers’ event, which has championed the growth of women’s sport over the past two years, we’ve decided that one event a year just isn’t enough. With that in mind, I’m delighted to announce Leaders’ launch of The Generation XX Series.”

“UEFA is the perfect partner for the series, given its genuine ambition to transform women’s football across Europe over the coming years. Together, I’m confident we’ll be able to make great strides in developing women’s sport.”