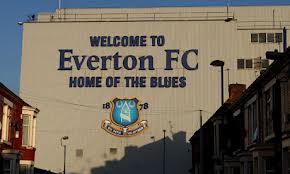 The research from bookmakers sportingbet.com analyses the last 10 seasons of transfers, looking at how much clubs spend against their next season’s performance.

The stats also look at which positions clubs need to prioritise to improve their points tally season-to-season, finding that a a left winger, defensive midfielder and a centre back provide an immediate performance boost.

The top lines stats are: 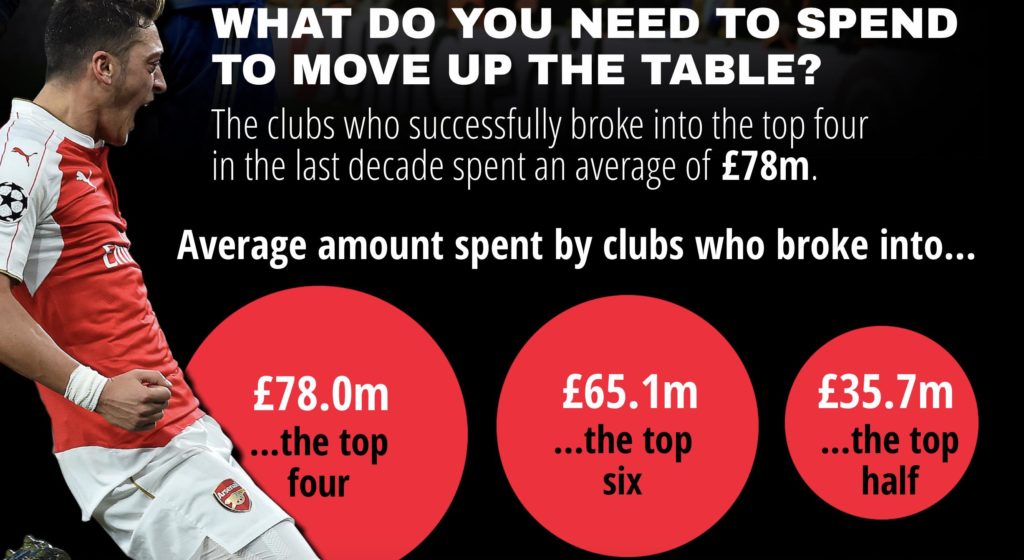 View the infographic at: https://www.sportingbet.com/articles/does-spending-breed-success