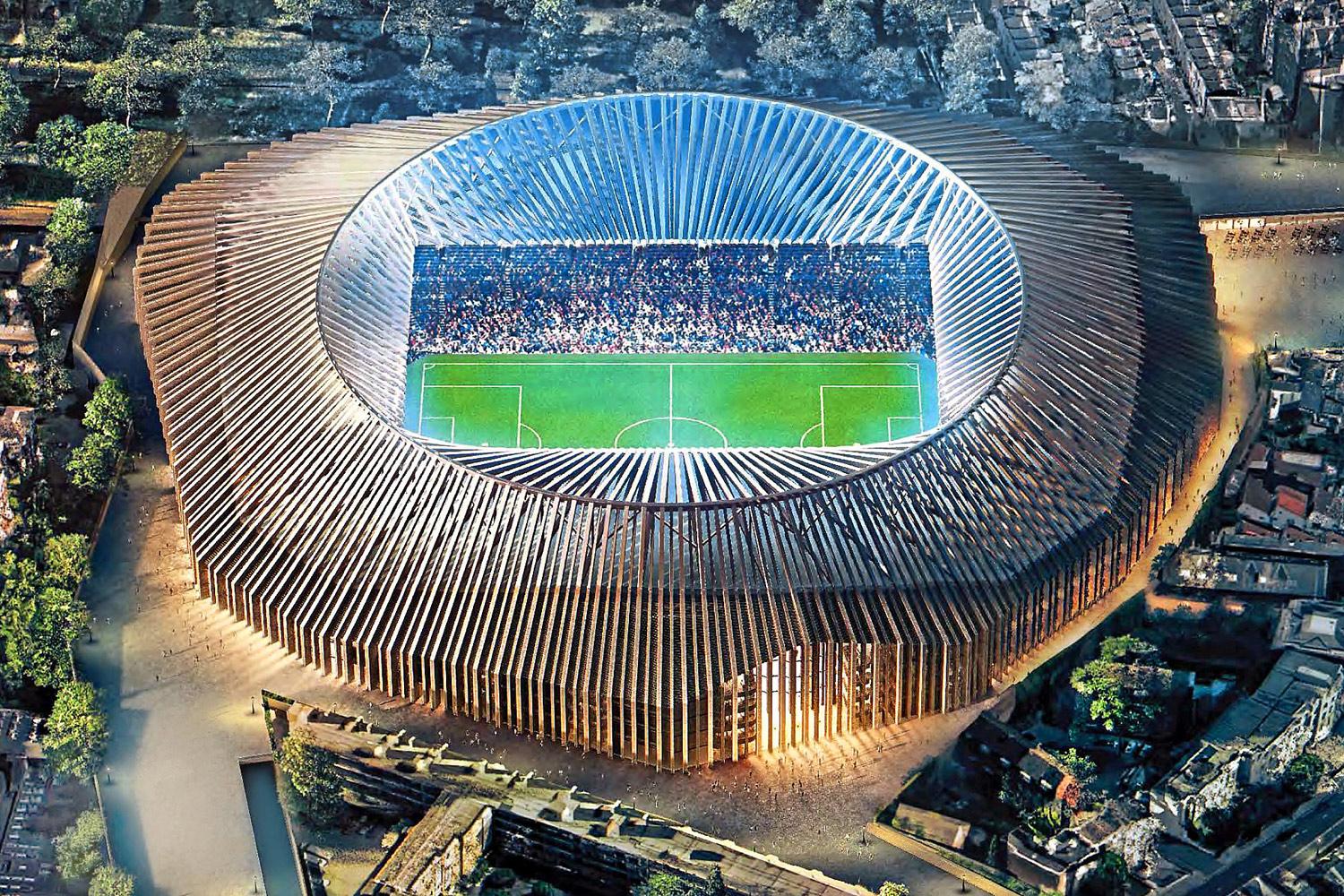 July 28 – Chelsea have opened discussions with banks about loan finance to rebuild their Stamford Bridge stadium. The stadium is estimated to cost £500 million to rebuild, but like Tottenham Hotspur’s rebuild of White Hart Lane, that cost is expected to rise.

General stadium rebuild cost is estimated at between £10,000 and £15,000 per square foot, depending on the quality of the corporate suite kit outs.

Chelsea already has an overwhelming corporate demand it can’t fulfil so the likelihood is that the cost will be pushed to the higher end of that cost per square foot as the club plans for significantly increased corporate facilities in its new 60,000 capacity stadium.

Reports suggest that Chelsea is looking to fund the whole £500 million via bank loans with the any overrun being covered by the naming rights for the stadium – valued by industry sources at around £25 million plus per year – and increased revenue from corporate customers.

Chelsea are insisting that in any naming rights deal the Stamford Bridge name is kept, but this could impact on the value of those rights.

Banks, who in the past cooled over lending to football clubs, are now excited again by club lending, particularly for construction projects.

Tottenham Hotspur recently secured a £400 million five-year bank loan to support the construction of the club’s new 61,500 seat new stadium. The facility is being provided by Bank of America Merrill Lynch, Goldman Sachs and HSBC Bank.

Spurs have already spent £340 million from their own resources on the stadium which will be completed for the 2018/19 season.

Chelsea are not expected to start building until 2019.