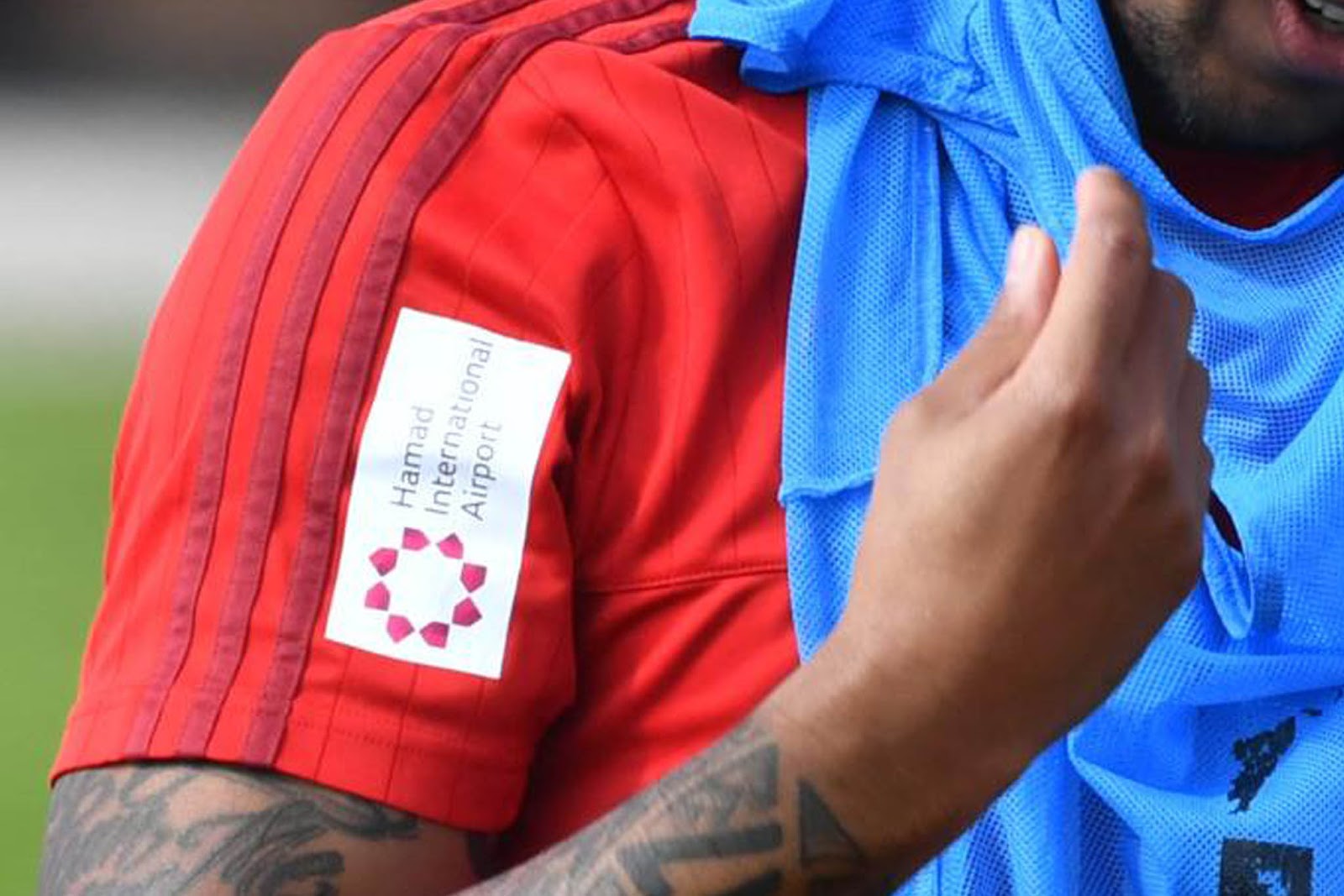 August 15 – Bayern Munich have agreed a six-year sleeve sponsorship with Qatar’s Hamad International Airport (HIA). It is Bayern’s first sleeve sponsorship under the new advertising rules that have come into the Bundesliga for this season which kicks off Friday.

The new deal builds on an already existing sponsorship between the club and HIA signed in January 2016 for the carrier to advertise inside Bayern’s home ground, the Allianz Arena.

Al-Baker commented: “The strengthening of this fantastic sponsorship between Qatar’s award-winning airport and Bayern Munich, truly demonstrates the State of Qatar’s role as a global leader in sports.

“The HIA-Qatar logo on the sleeve of every Bayern Munich jersey helps display the importance that we as a nation place on sports as a means of bringing people together. The HIA-Qatar enhancement of its sponsorship has also further aligned itself with our nation’s ambitious national vision.”

It is a symbolic deal with one of the world’s biggest football clubs, signifying Qatar’s insistence that is still open and accessible despite the land blockade of its Gulf neighbours.

Though Bayern’s executive board member Andrea Jung said: “When we signed the contract with Hamad International Airport in January 2016, the sponsors badge on the sleeve was already part of our agreement. So far the HIA-logo has already been placed on the training uniforms.”

No figure was announced for the deal.