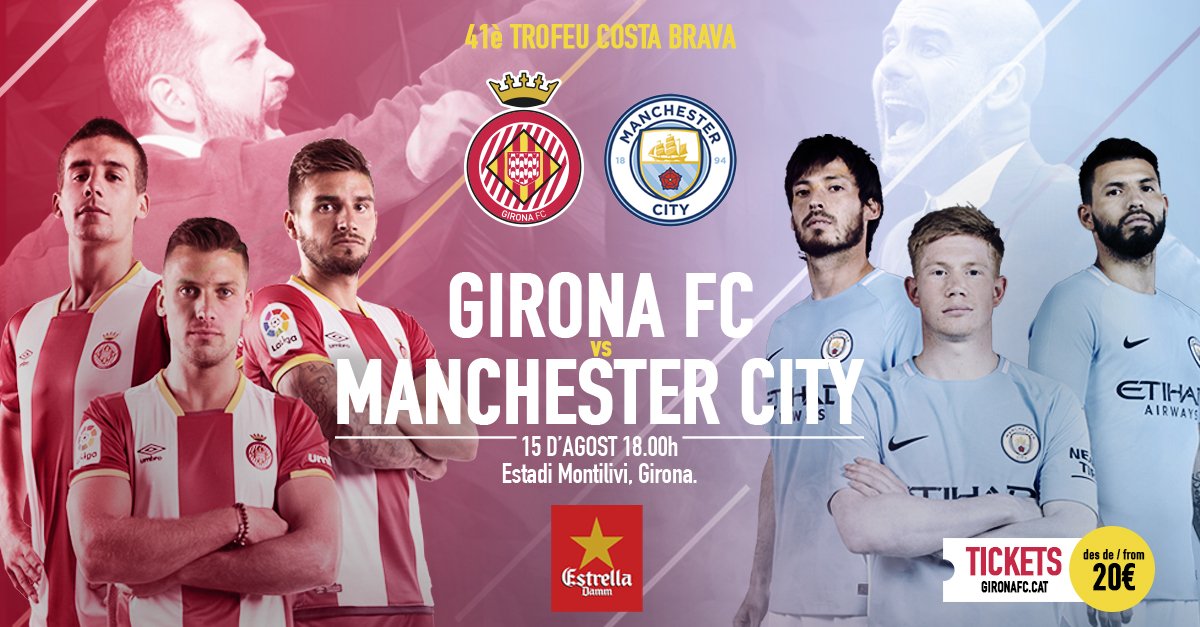 It is unusual for a club to jet off to an early season training camp after just one game of the new campaign, but Man City have explained that they felt they were one game short in pre-season and that with a number of players on international duty, manager Pep Guardiola needed the intensive time with his players he felt he was missing.

So if that is the sporting reason for the camp, the fact that it is Catalonia’s Girona supports a growing business reason.

A friendly between the two clubs on Tuesday saw Girona win 1-0 in a leisurely paced match that was most notably for the return of Ilkay Gundogan. The discussion off the pitch will likely be more pointed in terms of the result.

Girona is majority owned by Pep Guardiola’s brother Pere via his Media Base Sports agency. In July Girona held their own training camp in Manchester. The links between the clubs are already strong on the playing side.

Man City have just sent three players on loan to Girona: Douglas Luiz, a 19-year-old Brazilian midfielder signed from Vasco da Gama for £10 million on July 15; Marlos Moreno, 20, a Colombian winger signed from Atletico Nacional last year for £4.75 million; and Aleix Garcia, a Spanish defensive midfielder who has been with City since signing from Villarreal in 2015. They join 20-year-old Spanish full back Pablo Maffeo who first moved there in January 2016. According to ESPN.com it is expected that Olarenwaju Kayode, a £3.5 million Nigerian striker joining City from Austria Vienna, will join them.

The opportunity to blood (and test) young players in a top flight league (Barcelona and Real Madrid are on the fixture list) and in competitive matches in preparation for their move back to Manchester City is obvious.

The La Liga season opens this weekend and will be Girona’s first in the top flight of Spain’s rapidly commercialising league. As such the league fits the profile of where CFG wants to own clubs, while Girona fits the growth potential profile both on the playing side and as a commercial opportunity.