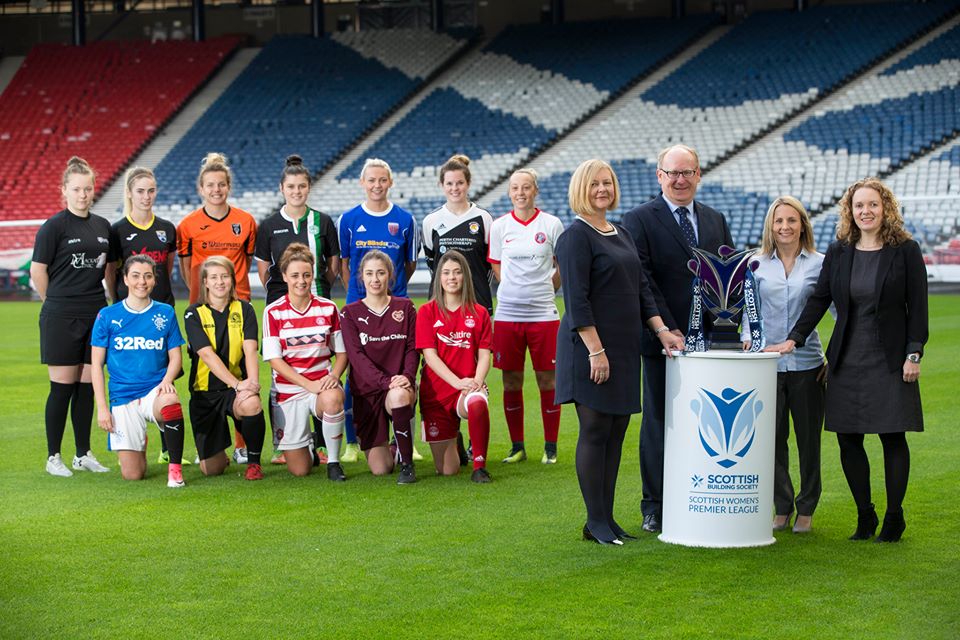 Although no exact value was put on the sponsorship, the SWPL did say that it would enable the league to pay prize money for the league winner for the first time in 2018.

Scottish women’s football has made rapud strides on the pitch, qualifying for the women’s Euros in Holland for the first time this summer. Although losing their first game to England, Scotland missed out on the quarter finals on goal difference.

Vivienne MacLaren, chair of SWF said: “It has been a wonderful year for women’s football in Scotland and this is icing on the cake. We have new appointments at the SWF team, seen a surge in media interest and now we have a new major sponsor. Everything is moving in the right direction.”

The world’s oldest building society will be title sponsor of both Scottish women’s senior leagues. The league was formed in 2002 as a breakaway form the Scottish Women’s Football League and was one division of 12 teams until the current two division format of eight teams in each division was introduced in 2015.

The league plays its season from May to November and has been dominated for the past 10 seasons by Glasgow City, though Hibernian currently lead the league by two points but have played a game more than Glasgow.

Mark Thomson, Chief Executive, Scottish Building Society said: “As a proud Scottish brand we are delighted to be joining forces with Scottish Women’s Football to help unlock the potential of the sport and support its future development here in Scotland. Scottish Building Society is firmly rooted in local communities across Scotland where we have helped people save for the future and buy their homes since 1848. This is an exciting time for women’s football and we look forward to working with Scottish Women’s Football to develop the sport over the coming years.”