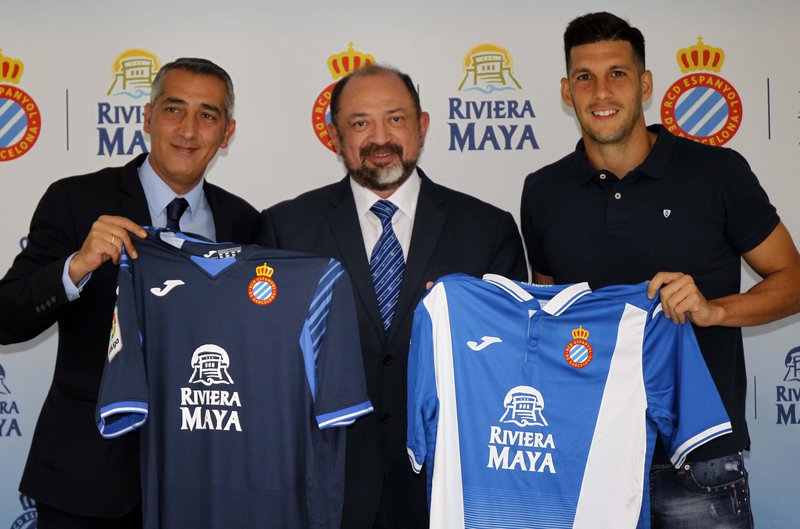 August 29 – LaLiga’s Espanyol has agreed a six-year main sponsorship deal with Mexico’s Riviera Maya tourist destination. The deal, estimated to be worth €12 million, will begin in January 2018 running through to 2023.

Riviera Maya is in the state of Quintana Roo and has been a partner with Espanyol since 2011. Originally on the front of the first team shirt, Riviera was replaced by Rastar Group and the Power 8 brand, and took the sleeve sponsorship instead. Now it is returning to the main position.

As well as the shirt position, Riviera Maya will have brand exposure at the RCDE Stadium and the Dani Jarque Sports City as well as across all Espanyol media, with a particular emphasis on the club’s digital channels.

Espanyol CEO Ramon Robert said: “The agreement includes having the Riviera Maya brand on the front of the shirt, the possibility of developing soccer academies and other aspects. This agreement gives security, a guarantee and demonstrates the loyalty that exists between the two parties.”

The base deal is €2 million a year with bonuses pushing the total spend to more than €16 million if the club qualifies for European competition.

Riviera Maya Tourism Promotion Director Darío Flota  said: “Being tied to a football team will allow our brand to reach many countries where it is nowhere.” He also said he was excited by the signing of a Mexican player by Espanyol and hoped they would play a friendly in Mexico.

“It would be nice to have a photo of the whole team with our background beaches,” he said.