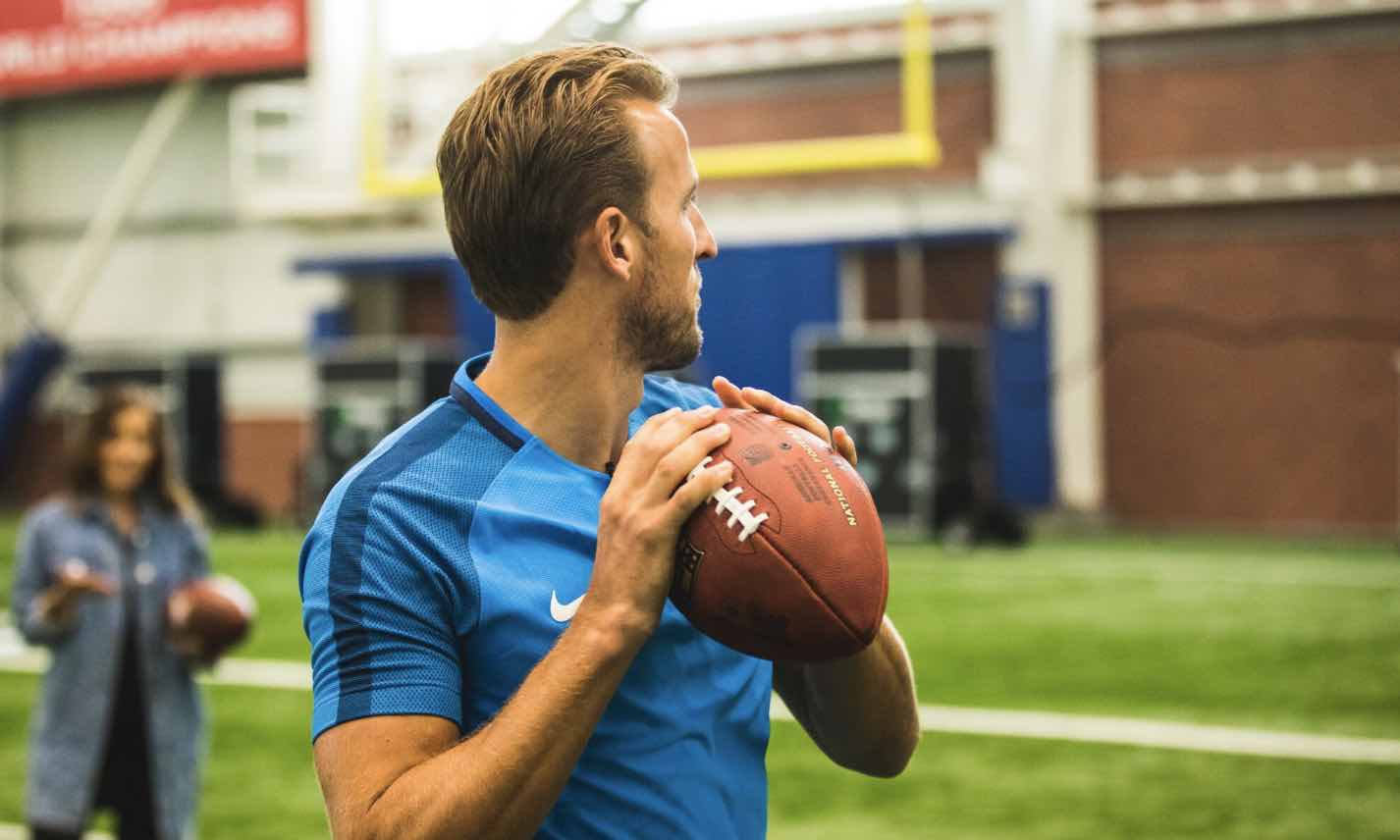 August 30 – Premier League or NFL, who has the bigger, better, faster, most skilful athletes? Whistle Sports in partnership with the NFL have picked up the challenge to find out via a series of tests that pits the athletes against each other.

The full series will be available on Whistle Sports’ Youtube and Facebook channels with the idea being that it will then be shared across social media by the NFL and Premier League, the teams and the players involved.

The full detail of the challenges has not been revealed – so you have to watch the social media – but there is a trailer at https://www.youtube.com/watch?v=4R6cmll6Aag

“We are excited to work with Whistle Sports, our NFL clubs and players, and teams from the English Premier League and their players, to create engaging content,” said NFL Vice President of International Marketing Henry Hodgson. “Collectively, we believe this series will appeal to sports fans consuming content on social media platforms around the world.”

Whistle Sports is a global sports media company that creates, curates and delivers sports content for fans and brands across multiple social, digital and TV platforms.

Jeff Urban, co-founder and President, Whistle Sports, said: “This is a great example of the power of what Whistle Sports and the NFL can do together. Through our partnership, we expect to see more content like this as we lead into the 2017 season. We continue to work with the league on attracting young audiences across social, and we’re excited to premier this content on Whistle Sports and create a social conversation with players, leagues, teams and fans,”