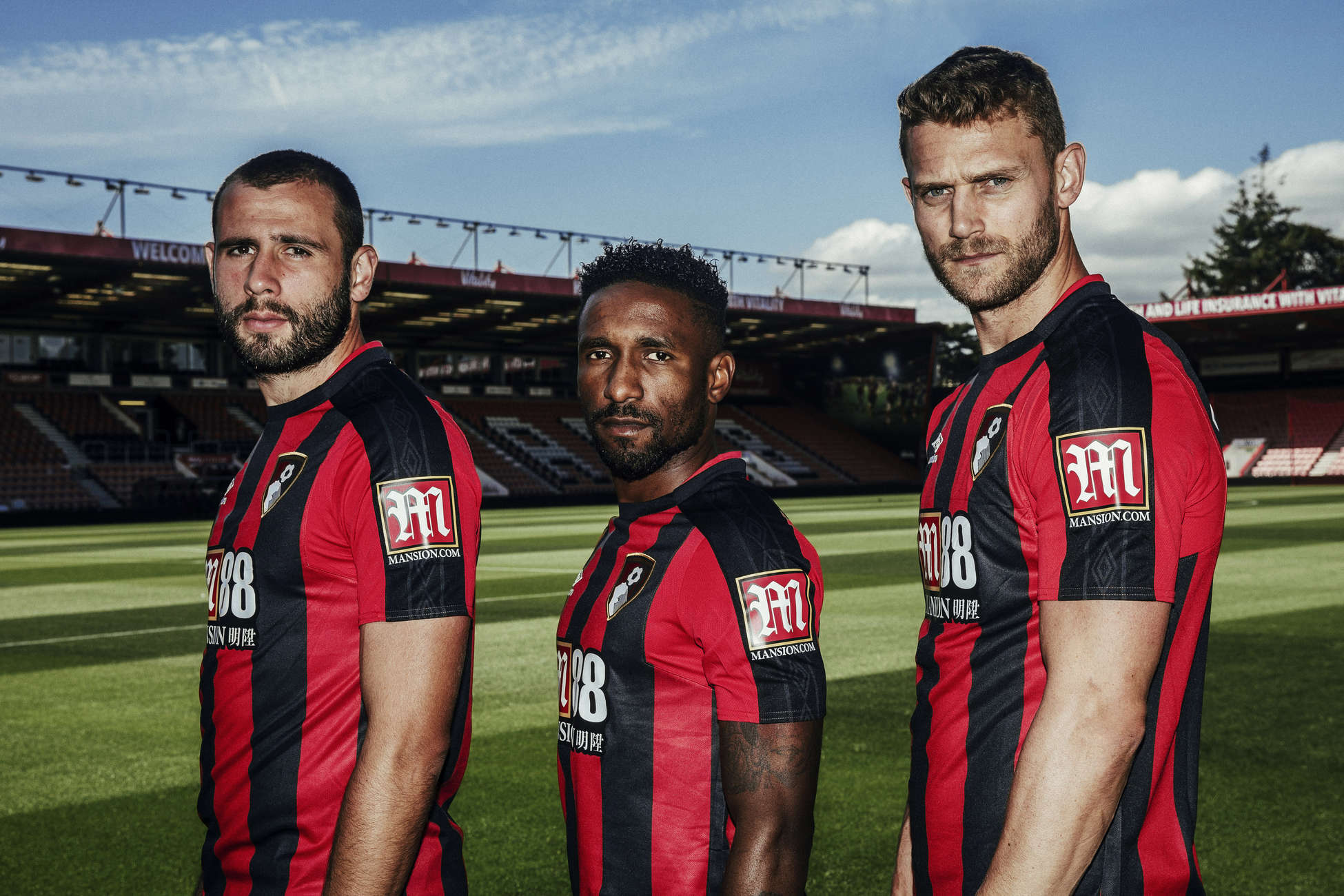 August 30 – Premier League Bournemouth’s main sponsor Mansion has extended its deal with the club to include the sleeve sponsorship position. The club played with the new logo on its sleeve for the first time last weekend against Manchester City.

The Mansion.com logo will appear on the left shirt sleeve of AFC Bournemouth’s home and third shirts, while another of Mansion’s brands, Casino.com, will feature on the sleeve of the club’s away shirt.

Bournemouth chief executive Neill Blake said: “The club is growing quickly and now has a huge reach, being in our third season in the Premier League.

“Mansion can capitalise on that, as well as supporting the club to raise our profile in territories such as Asia.”