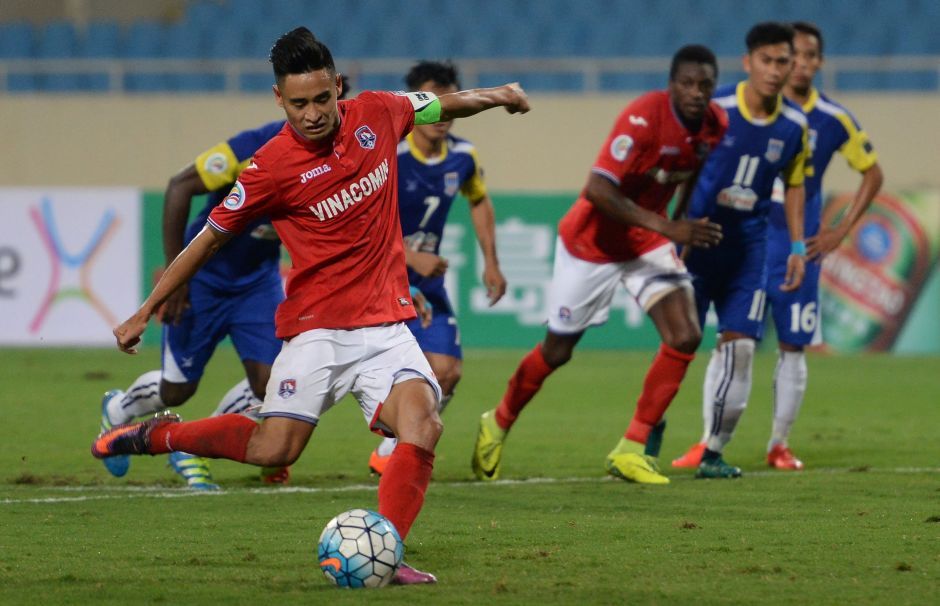 September 28 – The search for a suitable venue for Malaysia’s Asian Cup qualifier against North Korea has intensified following the Malaysian government’s imposition of a travel ban that has thrown more doubt on the controversial fixture.

The Asian Football Confederation (AFC) has twice been forced to delay the match in Pyongyang because of geo-political tensions on the Korean peninsula and now has to scrap the rescheduled October 5 date with a third postponement.

The foreign ministry announced the ban Thursday and said it would last until further notice.

Malaysia is one of North Korea’s few remaining diplomatic partners even though bilateral tensions escalated after North Korean leader Kim Jong-un’s estranged half brother Kim Jong-nam was mysteriously killed at the Kuala Lumpur airport in February. That was when the original fixture between the countries was first postponed.

In a statement the AFC said it had been formally informed of the travel ban and that as a result, “the AFC has postponed the AFC Asian Cup UAE 2019 Final Qualifying Round Group B match between DPR Korea and Malaysia, which was scheduled to be played in Pyongyang on October 5, 2017.

“The AFC will now refer the matter to the appropriate committees to decide on the future status of this match.”