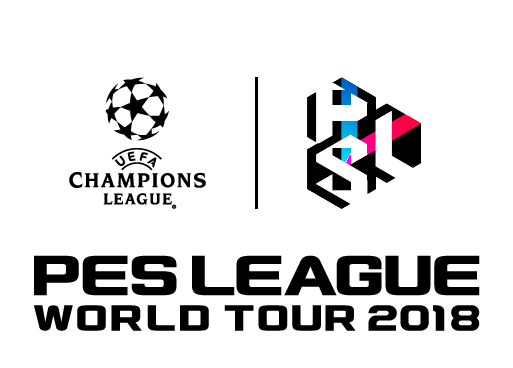 The Pro2018 World Tour will hold a number of offline events starting from winter of 2017 and running until spring of 2018. “The finals will take place in 2018 where the players who have achieved the highest points in the ranking will be qualified to fight for the Finals tournament that will be held in summer of 2018,” said Konami.

PES and UEFA have had a relationship since 2009 with the latest three-year agreement being signed in 2015. PES is the only official video game licensed by UEFA for the Champions League.

Hideki Hayakawa, president of Konami Digital Entertainment, said, “I am delighted to be able to work with UEFA for this opportunity not only to bring an exciting experience for the participating players, but to also be able to provide Football fans from all over the world an opportunity to enjoy this competition first-hand at the physical events or through live streams.”

FIFA has traditionally had a relationship with EA Sports for its long-running series of games. FIFA 18 launches later this month. PES 18 launched earlier this month.

There are few eSports teams who have a PES pro on their rosters, in comparison to EA Sports FIFA games who also have seen clubs hire players to compete in their club colours. With the PES announcement with UEFA Konami will likely look to change this, but at this stage it makes the playing field a lot more open to video game players outside the pro ranks.

UEFA marketing director, Guy-Laurent Epstein, said: “We look forward to this season’s PES eSports events and the opportunity it provides for gamers and viewers to further engage with the UEFA Champions League brand,”