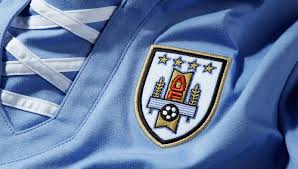 October 23 – Eight Uruguayan league games, including a clash between frontrunners Penarol and Defensor, were cancelled at the weekend in an ongoing dispute between players and administrators over image rights.

Hundreds of players, backed by the local association of coaches, signed a letter to the Uruguayan Football Association beforehand accusing them of “exploitation”.

“Cease and desist,” wrote the group of 500 players calling themselves More United Than Ever. “We ask that you immediately stop using our personal rights in any way, shape or form.”

Players’ representatives met with officials on Friday but no agreement was reached and four first division games were cancelled on Saturday and another four on Sunday.

The stoppage comes a month after games all across Uruguay were cancelled by referees protesting increased violence against match officials.