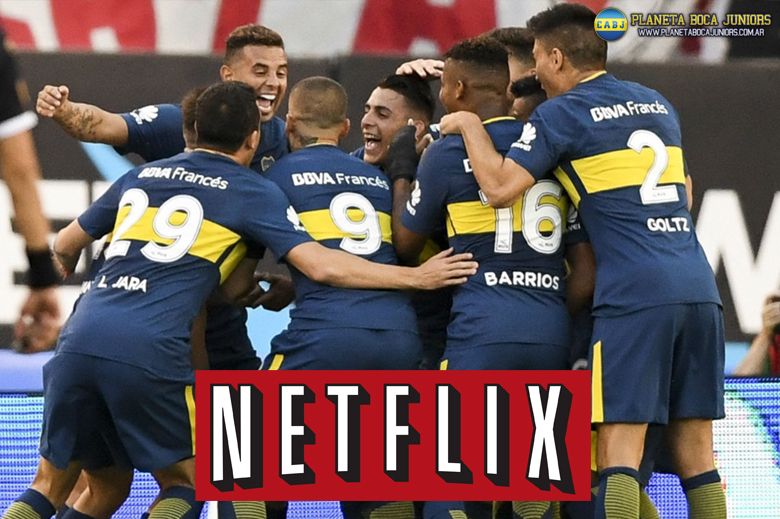 November 11 – Argentinian giants Boca Juniors have agreed a content partnership with Netflix. The online streaming service will make a four-part documentary series which will be released in 2018.

Next year Netflix will be producing or co-producing 50 original titles in South America as it looks to develop its creation of original content. The deal comes after the digital subscription platform announced a partnership with Italian Serie A club Juventus in October when the Old Lady became the first football side to feature in a Netflix original docuseries.

The new show is to highlight the training sessions of the Buenos Aires-based outfit ahead of their new season, focusing, on a microlevel, on the relationships between the players and the coaching staff, as well as the lives of Boca Junior players and their relatives, and providing a behind-the-scenes look into the club dressing room.

“Argentineans love to watch local content on Netflix, which is one of the reasons why we are excited to be working with industry leaders in Argentina,” said Ted Sarandos, chief content officer at Netflix.