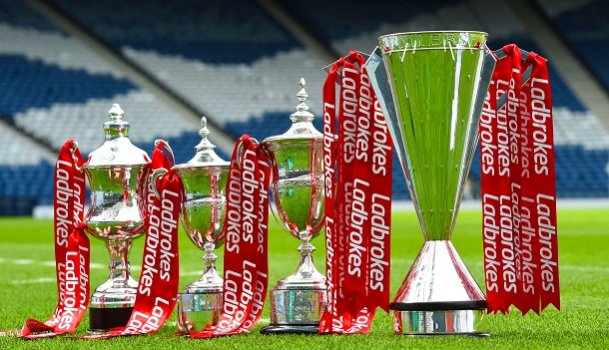 January 24 – After a long wait the Scottish Premier League (SPFL) has officially announced Labrokes will stay as title sponsors for a further two years taking them to at least 2020.

The first deal 2015, for £4 million, was extended by a year in 2017. The bookmaker has previously said it will increase its investment in the leagues.

No figure was announced for the new deal but industry estimates put it at £5 million.

SPFL chief executive Neil Doncaster said: “We have enjoyed a superb partnership since they first came on board in 2015, and are confident that will continue and flourish until 2020 and hopefully beyond.

“We are also aware of our social responsibilities as a senior professional league in Scotland and will continue to promote a message of responsible gambling in conjunction with Ladbrokes.”

“Football beats at the heart of Scottish life, the cafes and canteens echo to the football conversation every week and we are delighted to be part of that conversation. In being at the heart of the discussion we also want to make sure that it reflects that gambling should be fun, not a problem, and that is why our continued sponsorship will enable us to promote responsible gambling and work with clubs to ensure that the integrity of the sport is upheld.