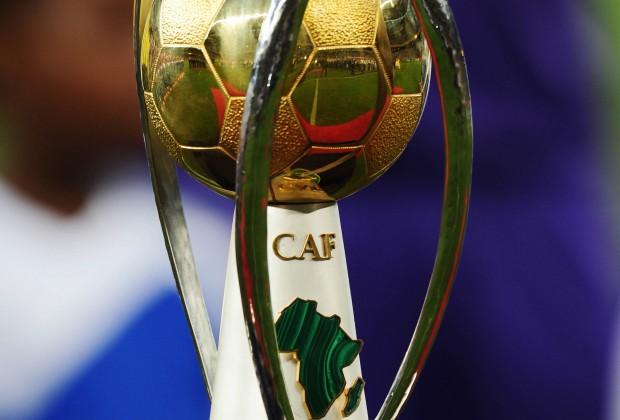 January 26 – Angola and Congo-Brazzaville booked the last spots for the quarterfinals of the African Nations Championship (CHAN) as the tournament’s knockout stages begin this weekend.

CHAN is the equivalent of the African Cup of Nations for locally-based players only. This year Morocco are the hosts in a bid to back up their hosting credentials for Africa’s prime continental tournament and their bid for the World Cup 2026.

Angola were the last team, together with Congo, to secure passes to the tournament’s knockout phase. They played out a goalless stalemate in Group D that left the Congolese with the top spot in the group ahead of their opponents.

Burkina Faso finished their campaign with a 1-1 draw against Cameroon. This weekend the knockout phase opens with Morocco against Namibia.