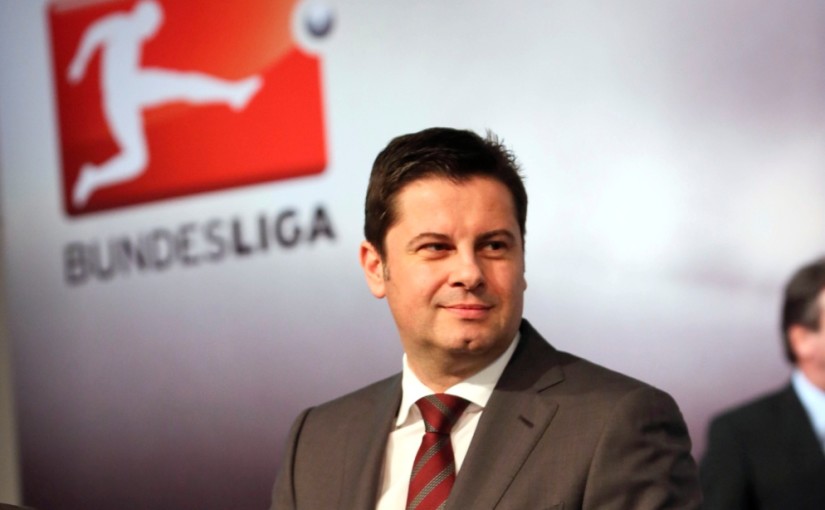 February 15 – German professional football remains an oasis of financial solidity. The Deutsche Fussball Liga (DFL)’s 2018 Report on the economic state of the sector reveals that the clubs in the top two tiers of Western Europe’s most populous nation – Bundesliga and Bundesliga 2 – for the first time generated aggregate revenues of more than €4 billion in 2016-17.

The top-tier Bundesliga’s share of this was €3.37 billion, only the second time it has exceeded €3 billion.

With a new domestic broadcast deal beginning with the current season, expectations are that this aggregate will climb to at least €3.6 billion in 2017-18.

While the report does not list details for individual clubs, it disclosed that 14 of the 18 Bundesliga teams recorded revenue of more than €100 million.

The Bundesliga’s revenue mix is better-balanced than most rivals, partly because of German clubs’ commercial strength and partly the towering media rights income of the Premier League. In 2016-17, media rights revenue accounted for 28.5% of the Bundesliga total, which includes revenue from transfers, advertising for 25% and match revenue 15%.

Total expenditure by Bundesliga clubs, which have traditionally maintained a relatively low wage:turnover ratio, reached €3.23 billion – again including transfer spending – yet 16 of the 18 top division teams turned a profit.

While the aggregate after-tax profit of Bundesliga clubs, at €149.8 million, was down from €206.2 million in 2015-16, it was nevertheless the second-best result in Bundesliga history.

The 612 matches in the top two tiers were watched by just over 19 million spectators. This was said to be the largest number of spectators in the history of German professional football. Top-flight stadium utilisation was a healthy 91%.

Christian Seifert (pictured), DFL chief executive, said that German professional football was “moving towards the future on extremely solid foundations”. It was, he added, “well positioned for an environment that will include increasingly intense competition with the major top European leagues.”