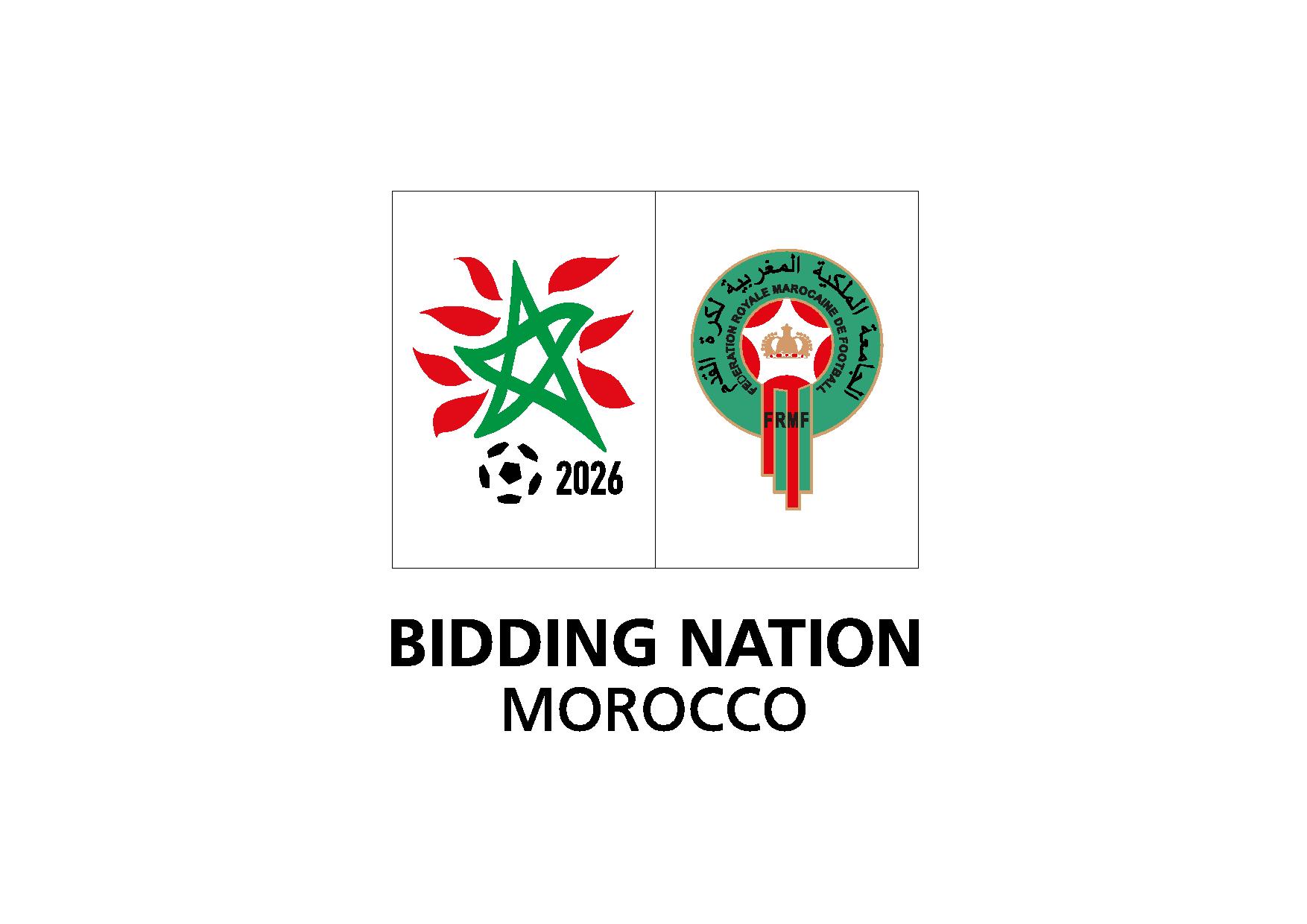 February 16 – Morocco says it will build seven new stadiums if it upsets the rival bid of  USA-Canada-Morocco to land the 2026 World Cup.

Six of the stadiums will have a 45,000 capacity with a 100,000-seater to be built in  Casablanca, Moroccan Sports and Youth Minister Rachid Talbi Alami was quoted as saying in an interview with Media24.com.

As well as the seven built from scratch, he said, others will be heavily renovated costing a total of between $800 million and $1 billion.

It would appear from Alami’s comments that there will be no tender process for venues, with stadiums located in 12 cities: Casablanca, Marrakesh, Rabat, Fez, Oujda, Tangier, Tetuan, Nador, Meknes, El Jadida, Agadir and Ouarzazate.

Both 2026 bidders must submit their respective bid books – covering stadiums, infrastructure, transport  etc  – by March 16. Morocco is attempting for the fifth time to host the World Cup following unsuccessful attempts for the 1994, 1998, 2006 and 2010 editions.