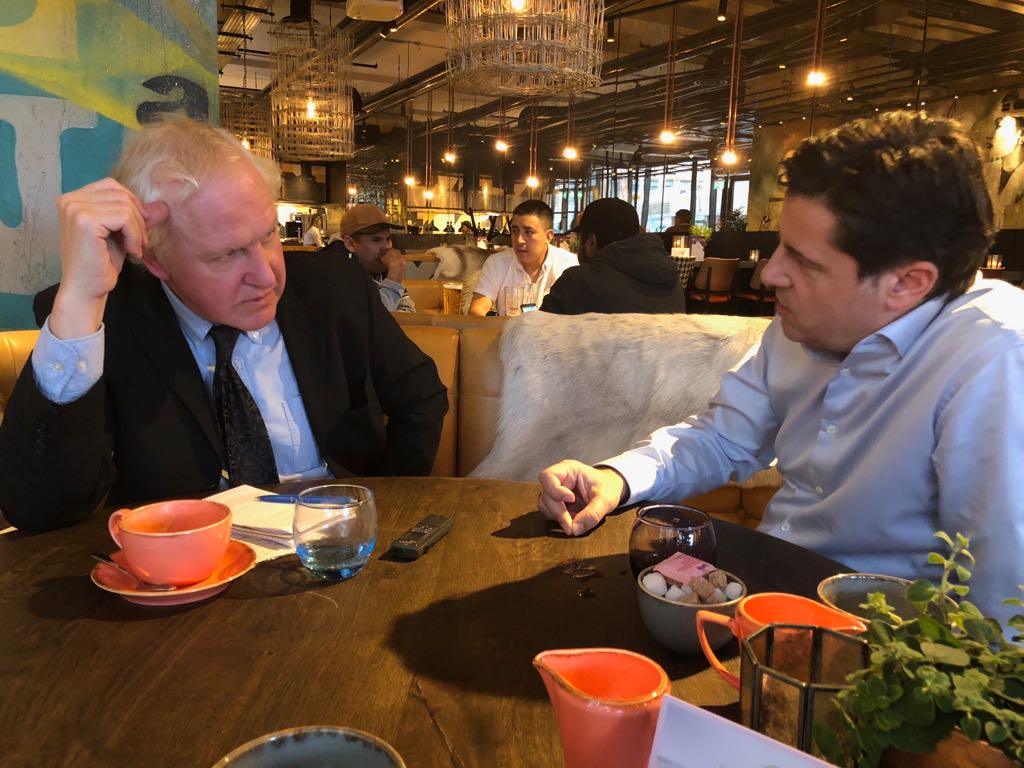 The Bundesliga is the top football league in Western Europe’s most populous country. Based purely on these two facts, you might expect it to generate more revenue than any other rival league worldwide.

But it doesn’t. This is partly explained by the eventful history of pay-TV in Germany. But it may also have something to do with the inability of wealthy foreign – or for that matter German – interests, to emulate what the likes of Roman Abramovich and Sheikh Mansour have done in England by selecting a German club to take over lock stock and barrel and helping it to sustain a budget big enough to attract a squad of the world’s top players. The sort of marquee names who, along with the brand values of the clubs themselves, will be critical to building as big a presence as possible in the international markets on which the relative prosperity of the top leagues looks increasingly likely to hinge in coming years.

The reason why German clubs cannot be taken over, unless the would-be acquirer has a decades-long record of investing in his target team, is the so-called 50+1 ownership rule. Under this, clubs in which commercial investors have more than a 49% stake are not allowed to play in the Bundesliga.

A process is now getting under way, however, that may lead to liberalisation of this rule, which is still seen by many as a cornerstone of Germany’s distinctive fan-friendly football culture.

As Deutsche Fussball Liga chief executive Christian Seifert (pictured right with David Owen) explained to me in London this week, the 36 German professional clubs are beginning a debate over whether or not the time has come to make changes and, if so, what sort of changes to make.

“The board of the league decided to start a general debate about the 50+1 rule,” he told me. “It is 36 clubs – 18 from the Bundesliga and 18 from the second division – and each club has one vote. There will be an assembly and a vote, but this will take a few months.”

The answer to the “Why now?” question, incidentally, appears to be a dawning realisation that if the rule is challenged in the courts, there is a risk that the status quo might be abruptly swept away and replaced by, well, nothing – in other words, a free-for-all.

The coming debate may accordingly be seen as an attempt to agree on a sort of half-way house to forestall what many in German football would probably characterise as the danger of legal action paving the way for an unfettered free market in German clubs.

What shape might this half-way house assume? Seifert explains that, if this is the direction in which discussions among the clubs proceed, steps might be taken to enable clubs to safeguard those aspects of German football culture that they hold most dear – the strong bonds with local communities, standing terraces, affordable ticket prices and so on – while also allowing more opportunities for investors.

This attempt to reach a consensus strikes me as a sensible alternative to the blunt instrument of a legal fight. One might imagine, for example, the ceiling on the voting power of commercial investors being raised to, say, 80% with issues deemed sensitive requiring a 90% majority before any change can be made.

But, having observed the tendency of debates in completely unrelated fields to become quickly polarised in our social media age, that does not mean the process will be easy, or that this type of outcome should yet be presumed.

Having said that, it is hard to see how the Bundesliga, even with its bigger potential domestic audience, could aspire realistically to catch up with the Premier League in the foreseeable future without some degree of liberalisation in its traditional stance on outside commercial investment.

Indeed, given the likelihood that the big European leagues will find themselves in future jostling for position with ever sharper elbows in the international markets where growth opportunities increasingly reside, it should probably not even be taken for granted that the Bundesliga’s present, admittedly rather comfortable, place alongside La Liga in the Premier League’s distant slipstream, is necessarily sustainable without this sort of change.

Seifert himself said in January in a more general context: “Anyone who thinks the current status quo is enough will soon prove unsuccessful. Being satisfied with treading water is not enough to keep spectators interested – they will soon find something else to watch. After all, in a global, digital world, the alternatives are only the click of a mouse button away.”

It is also worth underlining that, while cultural elements might be vital to the league’s reputation and popularity at home in Germany, potential international fans – with whom, to repeat, future growth opportunities largely reside – by and large, are attracted to winners. And it is hard, though in the short term not impossible, to be a winner when you are constantly outgunned financially.

One warning sign for German football, which has enjoyed so much on-field success both internationally and at club level in my lifetime, would be if Bayern Munich, as dominant as ever domestically, somehow failed to dispose of Beşiktaş in their coming Champions League clash. That would leave Germany without a quarter-finalist in Europe’s premier club competition for the first time since 2005-06.

That date is not a coincidence. At the end of that season, Germany hosted the World Cup, in preparation for which a wave of investment in stadia was undertaken. This has helped the top German clubs to excel in commercial revenue generation and, hence, to offset some of the advantage enjoyed in TV income by their English rivals.

It is just starting to look though as if 2017-18 may be the year in which Premier League clubs, after a period of Champions League underachievement, finally translate their financial dominance, once again, into on-field success.

There are other reasons why this might be a good moment for German clubs to agree to some liberalisation of their commercial investment regime.

La Liga is facing the prospect of having to replace its two transcendent megastars, Lionel Messi and Cristiano Ronaldo, in short order and quick succession. Without them, it may struggle for a time to maintain the progress it has made in recent years in those vital international markets.

Also, Germany looks to be a good bet to win hosting rights for Euro 2024. This, presumably, would trigger another wave of stadium investment which might, in turn, help clubs to attract new equity investors with projections for further healthy growth in commercial revenue streams.

All in all then, this is a situation that will be well worth monitoring over coming months. It might not be quite as gripping as a keenly-contested Ruhr derby or Hamburg’s annual flirtation with relegation or even the latest Premier League media rights auction, but if German clubs can get the balance right between maintaining their attractiveness to local audiences and to deep-pocketed investors, then – who knows? – the Premier League might one day find something looming in its rear-view mirrors.