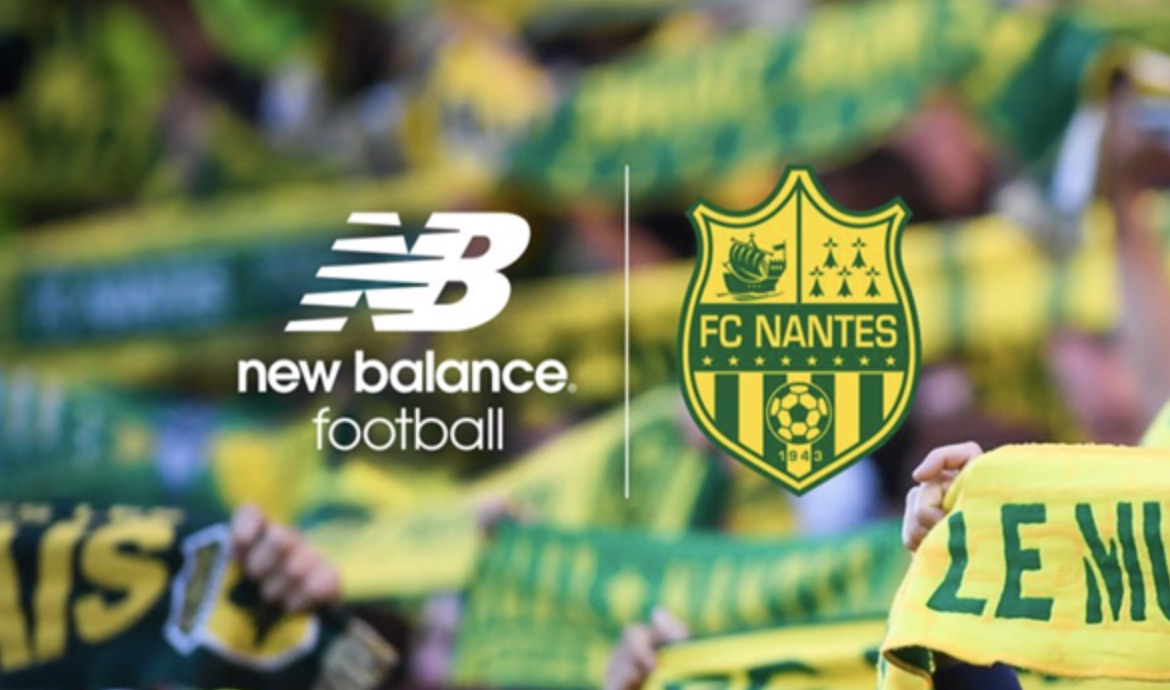 February 22 – US-based New Balance has expanded its footprint in France’s Ligue 1, becoming the Official Kit Supplier FC Nantes in a deal that will start next season.

New Balance will supply kit, training wear and equipment for the team, as well as developing a collection of branded products for the supporters.

Waldemar Kita, FC Nantes club president, said: “Alongside some of the best European football clubs that this innovative and technical brand equips, we are convinced that New Balance will be aligned with the club’s on-pitch ambitions. The new training collection, developed specifically for the Club, will be available from summer 2018 in our official store, and will allow our loyal fans to proudly represent FC Nantes.’’

Jacques Royer, Owner of the Royer Group, New Balance’s French Distributor, mentioned the challenger nature of the New Balance brand in Europe, saying: “We are working closely with Waldemar Kita and his colleagues with whom we share a number of common values with, such as strong teamwork and outstanding performance. Together, we are challengers, but also competitors that can dream of great victories and a strong partnership for seasons to come.”