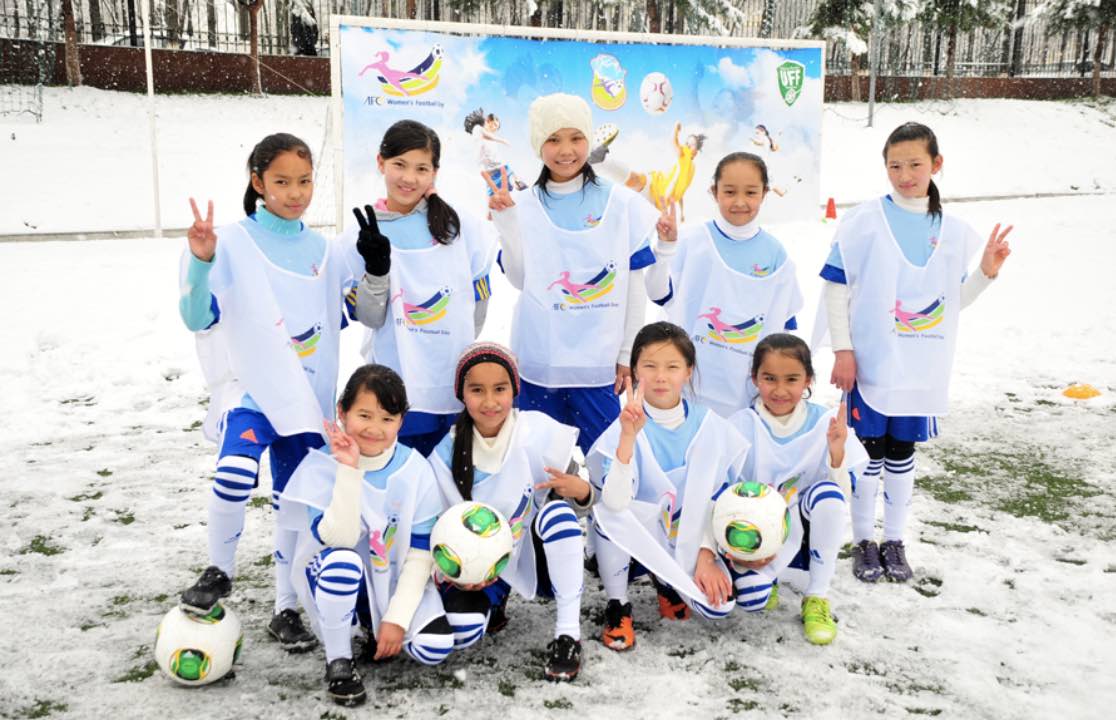 March 8 – The Asian Football Confederation (AFC) has launched a campaign highlighting the women working in football across the Continent to mark this year’s AFC Women’s Football Day. The “It’s My Game” campaign celebrates women’s contribution to Asian football and their varied roles within the game.

The AFC’s Women’s Football Day coincidies with International Women’s Day with member associations uniting again in support of women’s football and the AFC with a record number of 23,000 girls and women taking part in the activities, doubling from last year’s 12,700.

AFC President Shaikh Salman bin Ebrahim Al Khalifa said: “Today we celebrate the women who work for the betterment of Asian football in our Member Associations, driven by their passion for the game.  As the AFC strives to fulfil its vision of excellence, we cannot afford to ignore the vital contribution women make, on and off the pitch.

“Asia is the world’s biggest football stadium and women and girls are an important part of the future success of the game in the Continent. Fulfilling Asia’s football potential is possible only if it includes everyone: women, men, boys and girls.

“I trust that the It’s My Game campaign will encourage girls across Asia to see football as a viable future career option.”

The 2018 AFC Women’s Football Day precedes Asia’s flagship women’s competition, the AFC Women’s Asian Cup, which kicks off on April 6, and it will be held for the first time in West Asia, in Jordan’s capital Amman. Eight teams – Australia, China PR, Japan, Jordan, Korea Republic, Philippines, Thailand and Vietnam – are playing for the title and for five places at the next FIFA Women’s World Cup in 2019.

Qualifiers for the AFC Under-16 and Under-19 Women’s Championships will be played in September and October respectively.