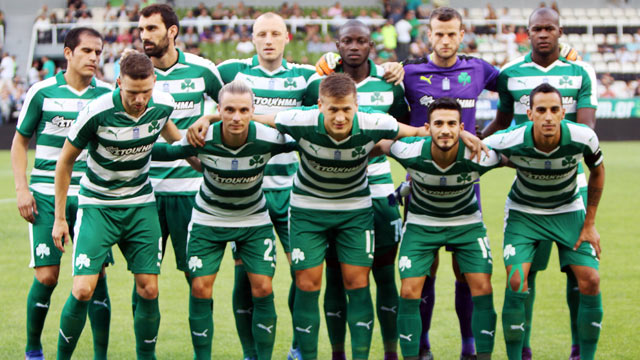 April 11 – Greek football, plagued by a raft of controversial incidents on and off the pitch in recent months, has been plunged into yet more turmoil after Panathinaikos players went  on a brief strike in protest over unpaid wages from last year.

The 20-time Greek champions have had a torrid season and are ninth in the league. They have been in financial difficulty since September, when owner Giannis Alafouzos left due to his own money troubles.

The players, who say they have not been paid in 2018, started the strike on Monday but are expected to return to training tomorrow after receiving December’s wages and Sunday’s Super League game against fourth-placed Atromitos is expected to go ahead as planned.

Panathinaikos already owe €498,322 to former defender Jens Wemmer in unpaid wages as a result of which they were hit with a three-point fine because of it.

The strike is the latest in a series of incidents in the Super League this year. Last week, Olympiakos players were fined €400,000 and ordered to go on holiday by the club president following a string of poor results. The club have just replaced manager Oscar Garcia with Portuguese coach Pedro Martins, who will take charge in the summer.

Last month, PAOK Salonika’s president was banned for three years for entering the pitch with a pistol during a top-flight game against AEK Athens.