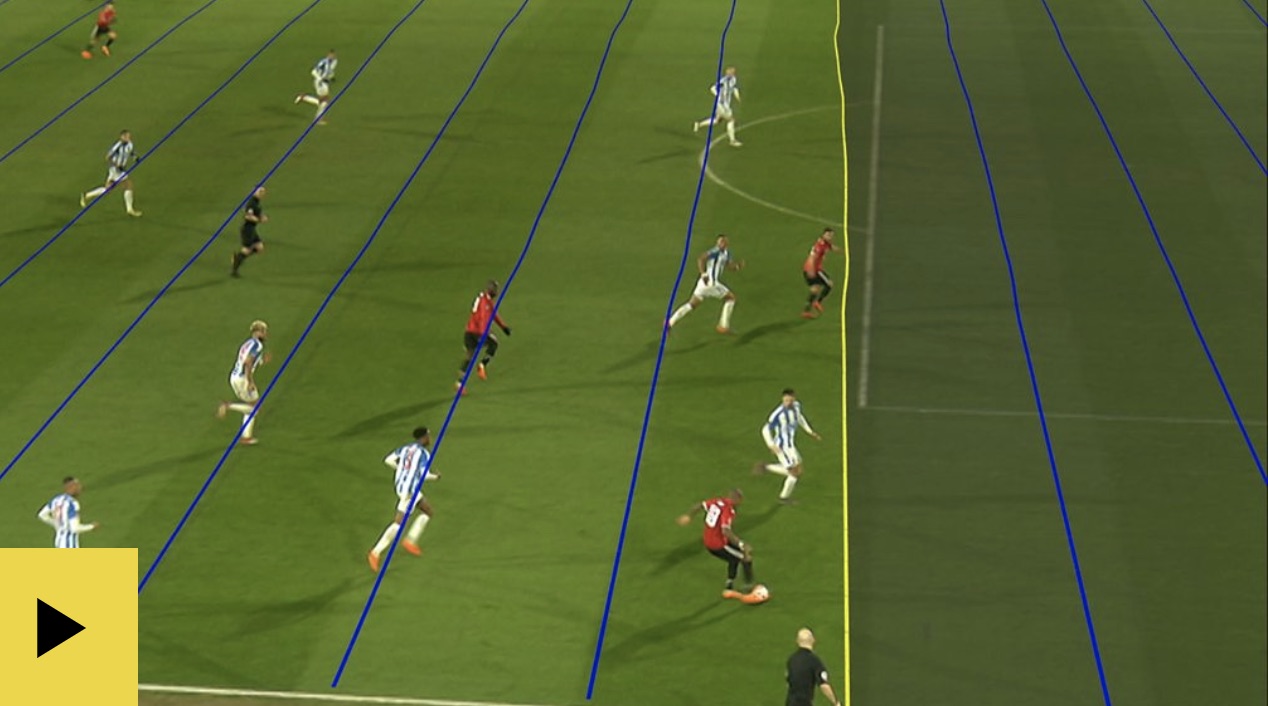 April 13 – Despite football’s lawmakers giving it the thumbs up and the system being used at the World Cup, English Premier League clubs have voted not to use video assistant referees next season.

The clubs agreed that advanced testing will continue to the end of 2018-19 though Premier League officials want the system to be implemented for domestic cup matches again next term.

Clubs especially want improvements in communication inside the stadium and for TV viewers. Supporters have often been left baffled while games have been stopped for lengthy periods of time while decisions are being made.

“The decision came after comprehensive discussions regarding the progress made in VAR trials in English football, and key learnings from the many competitions elsewhere using it,” said a statement.

“The clubs agreed that advanced testing will continue to the end of season 2018/19 to make further improvements to the system, especially around communication inside the stadium and for those following at home and around the world.”

While the Premier League is clearly not convinced that teething problems have been sufficiently ironed out following a number of questionable VAR decisions in cup games, the decision not to use the system will raise eyebrows in countries where testing has been successful and in the light of research which shows that in the majority of cases, mistakes are corrected using VAR.