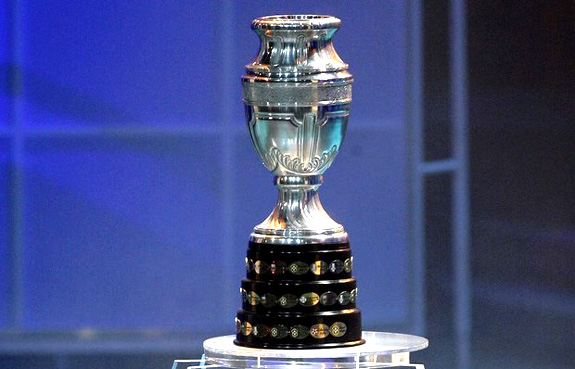 May 8 – The 2019 Copa America in Brazil will feature Japan and Qatar but no teams from North America.

The competition, the world’s oldest international tournament, has invited guest sides every time since 1993 but most of them have come from North and Central America and the Caribbean.

Japan and Qatar were asked to make up a 12-nation tournament because of close links between CONMEBOL and the Asian Football Confederation. Japan played in the 1999 Copa America while Qatar will make its debut.

CONMEBOL initially considered a 16-team competition that could include Spain and Portugal but announced it will instead be a 12-team tournament although details of the venues are yet to be confirmed.

CONCACAF reportedly declined an invitation for the United States and Mexico to participate since the tournament will be overlapping  with the 2019 edition of the Gold Cup.

Chile have won the last two editions of the Copa America, beating Argentina on penalties in both the 2015 and 2016 finals.