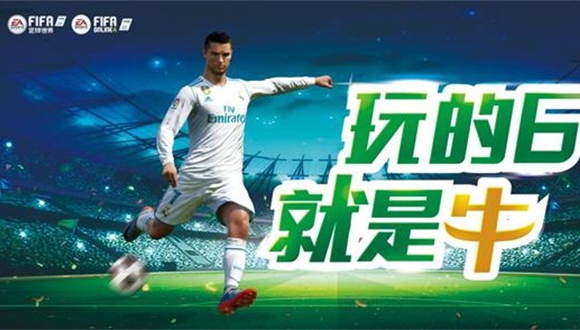 May 29 – The Chinese are ramping up their engagement with the World Cup with Bull, a Chinese electrical devices provider, agreeing a deal with Tencent, for a series of eSports events and marketing campaigns throughout the country during the Russian tournament.

Tencent publishes the FIFA Online 4 and FIFA 18 World Cup in the Chinese market via an agreement with games owner EA Sports.

Bull will become an official partner of Tencent ‘eSports World Cup’, which will also kick off on June 16, on the same day as the 2018 FIFA World Cup proper.

Bull will provide digital devices and other electrical services for participants, as well as launch more online to offline activities for eSports fans in China, said a report by Yutang.