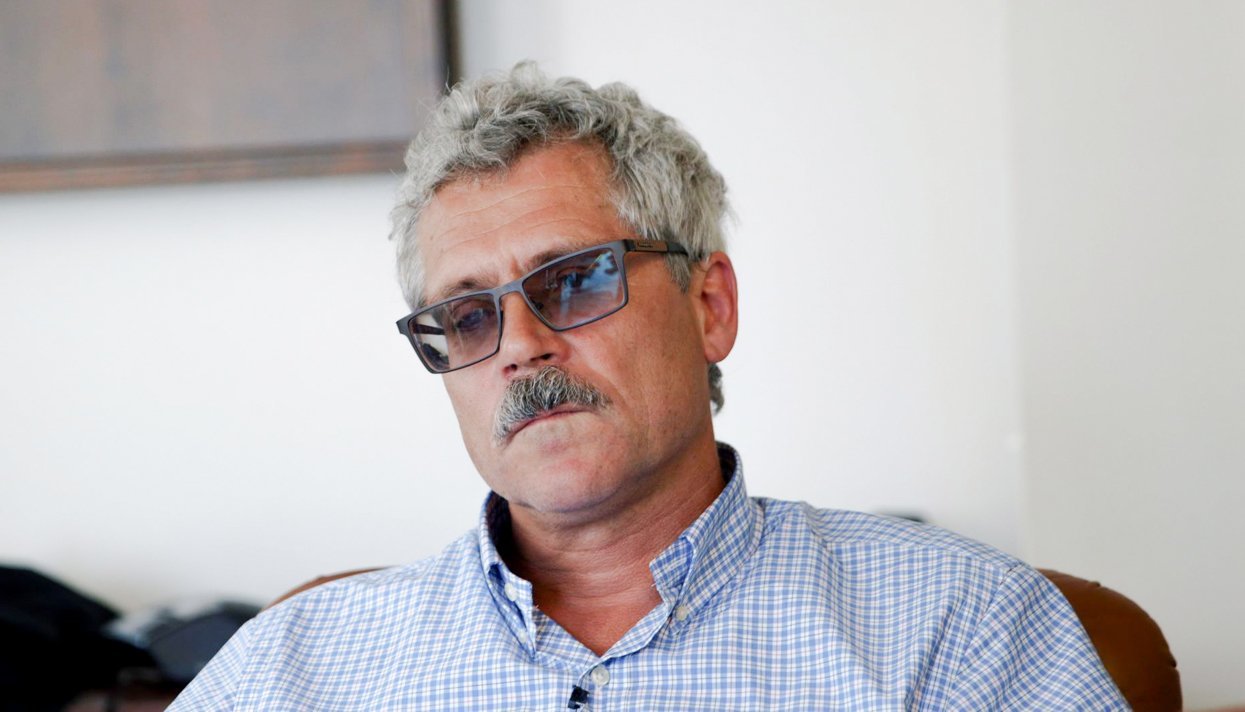 June 1 – A member of Russia’s World Cup squad could be guilty of a doping violation according to famed whistleblower Grigory Rodchenkov.

The former head of the Moscow anti-doping laboratory said one of the squad was on a list of 34 footballers he claims he helped cover up.

All members of Russia’s World Cup squad were cleared by FIFA earlier this month after it found “insufficient evidence” of anti-doping violations following the much-publicised report by Canadian sports lawyer Richard McLaren.

But Rodchenkov, former director of Russia’s national anti-doping laboratory who claims he was responsible for covering up positive tests before turning whistleblower, says he recognises one of Russia’s current World Cup squad from his own doping programme.

Without naming the player concerned, Rodchenkov, who is now in hiding in the United States, was speaking to the ‘Sports, Politics and Integrity’ conference in London via videolink from a secret location obscuring his face with a balaclava saying there was a “great threat” to his life.

Rodchenkov claimed that his former boss, Vitaly Mutko, the former Russian sports minister, World Cup chief and head of the Russian Football Union, had told him “not to touch” footballers and to make sure that none were ever punished for doping.

Of the list of 34 footballers whose doping had allegedly been covered up by his laboratory, Rodchenkov said he recognised one name in the current Russian squad.

“There were 34 footballers listed in the doping control programme, playing at junior, under-23, ladies and senior levels. It’s very important that they are still being investigated because we had initial tests but then the procedure was stopped and reported negative,” Rodchenkov said.

“I looked through the names of the players involved in the Russian national team squad … I could find only one name [from samples identified by World Anti-Doping Agency]. The others are very much new for me.”

But Rodchenkov said that other sports such as weightlifting and athletics had far worse doping problems than football, saying there was a “huge gap”.

Despite his claims, Rodchenkov said he believed that the World Cup in Russia, which starts on 14 June, would be free of doping.

“There will be only foreign doping control experts from Russia. It should be clean,” he said. “During competition all people are clean, the most complicated and wrong things are done before major events. High level footballers have agents and experts around them and they try to keep them clean because doping will ruin their careers.”