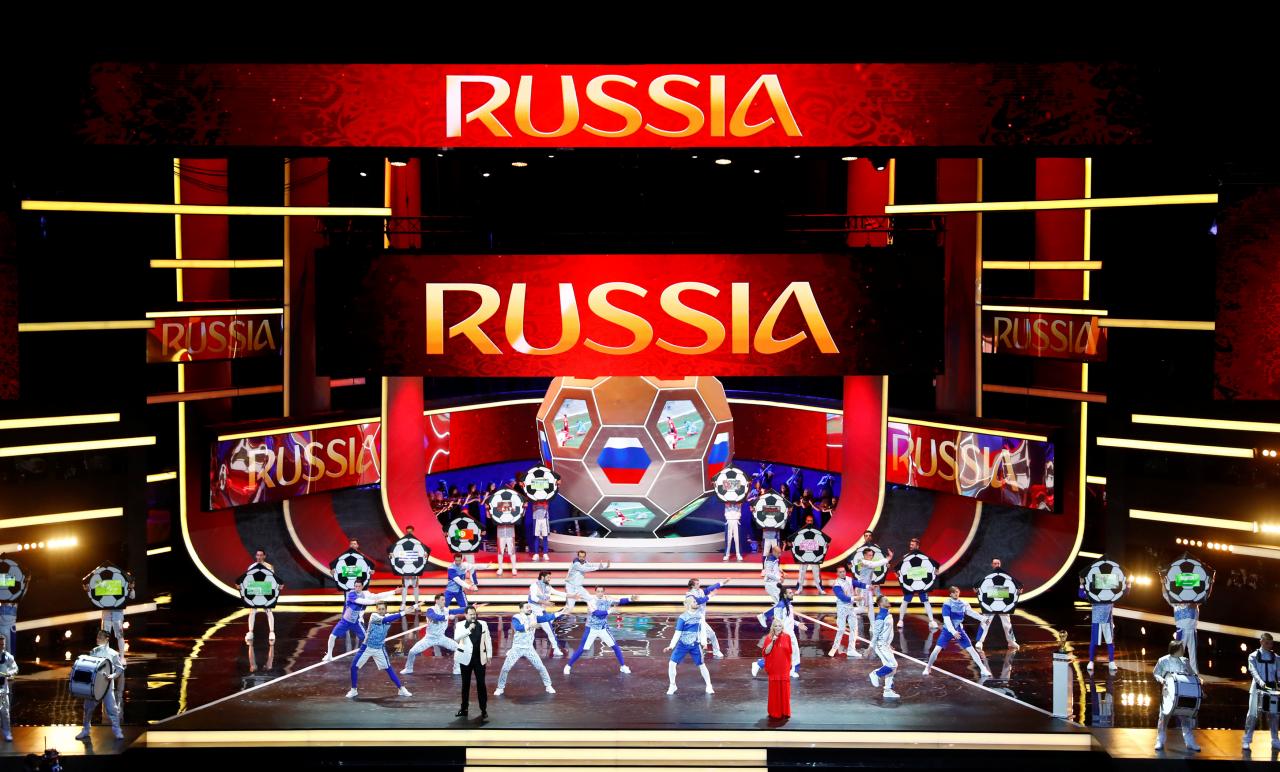 June 1 – Just two weeks before the start of the World Cup, a report released by European football’s leading anti-discrimination body warns of a rise in racist and homophobic chants at Russian matches this season and claims FIFA and the Russian authorities have missed “valuable opportunities” to change attitudes.

The FARE report, conducted in collaboration with the Moscow-based Sova Centre – a non-governmental think tank specialising in monitoring racism and extremism – conceded that the total number of discriminatory incidents inside Russian stadiums has reduced with far fewer far-right banners being displayed.

Overall, cases of discrimination in Russian football fell to 80, the lowest since the 2013-14 season, according to Fare.  Yet there have been more abusive chants – which Fare said indicated “deeply rooted issues and a lack of educational and preventative efforts by Russian clubs”.

Russia’s World Cup organisers claim that racism is not that great an issue and that it is being unfairly unlighted. But among its findings, Fare says there were a total of 19 incidents of abusive chanting taking place during the 2017-18 season compared with two the previous campaign.

Piara Powar, executive director of the Fare network, said: “There are reasons to hope that the World Cup authorities will not allow serious violent incidents to take place by using all the resources of law enforcement agencies and special services.

“Some of their clubs have got their procedures in place for dealing with things that are very obvious, for bringing down banners. That leaves people able or free to chant things and that’s a far more difficult thing to police.”

“However, the football authorities in Russia and FIFA have missed valuable opportunities and time to deliver lasting change in Russia.”