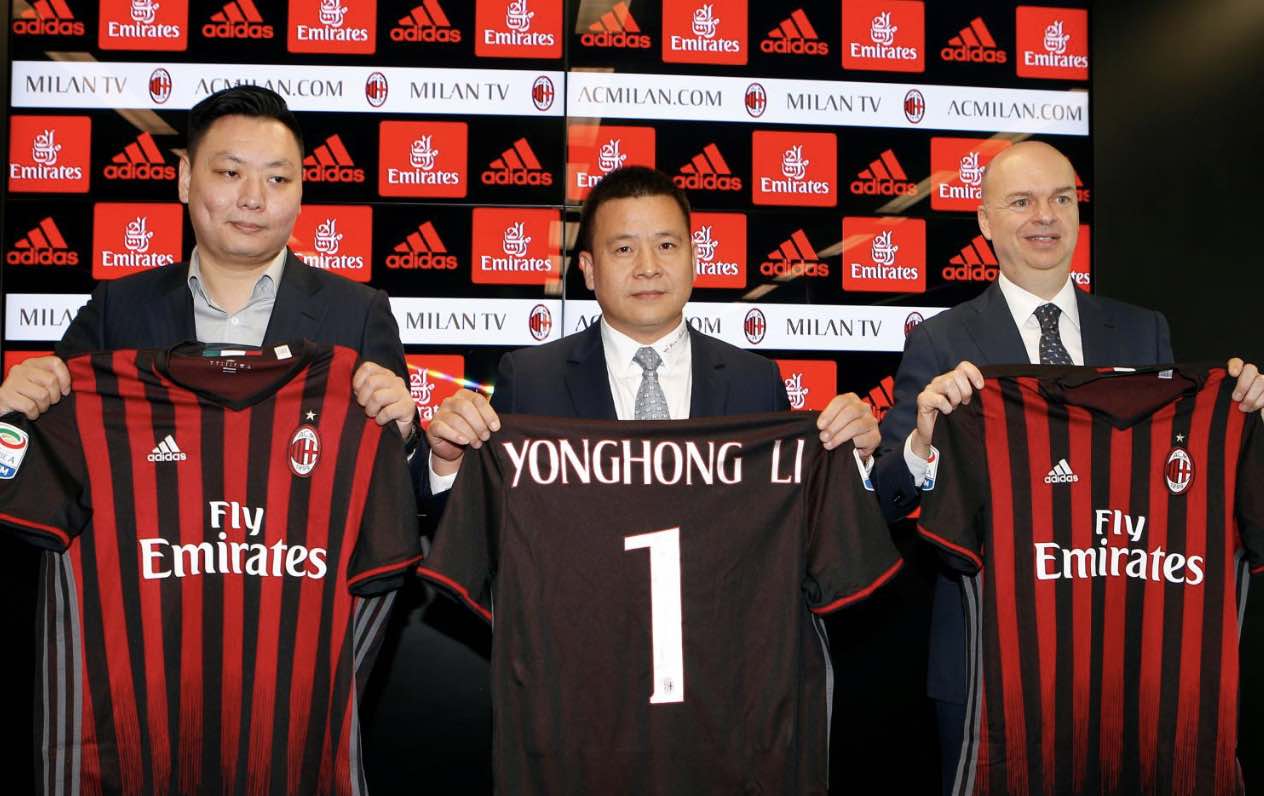 June 25 – The saga of the ownership and funding of debt-ridden Serie A club AC Milan has taken another turn with a potential new owner emerging in the shape of the Ricketts family from the US who own the Chicago Cubs Major League Baseball team.

AC Milan are struggling under the debt involved in the acquisition of the club from Silvio Berlusconi in April 2017 that includes a €300 million loan from a US private equity fund – the total acquisition price paid by little known Chinese investor Li Yonghong was about €740 million.

The club then went on a player acquisition spree spending more than €200 million. That spending has landed the club in trouble with UEFA’s financial fair play spending that has now seen them referred to the Adjudicatory Chamber of the UEFA Club Financial Control Body (CFCB) by its investigatory chamber.

A new owner or investor would presumably overcome UEFA’s concerns regarding the repayment of the loans and guarantees but that might not come in time to avoid or reduce the club’s expected sanction.

Gazzetta dello Sport has reported there is a second, unnamed, US investor interested in buying the club.