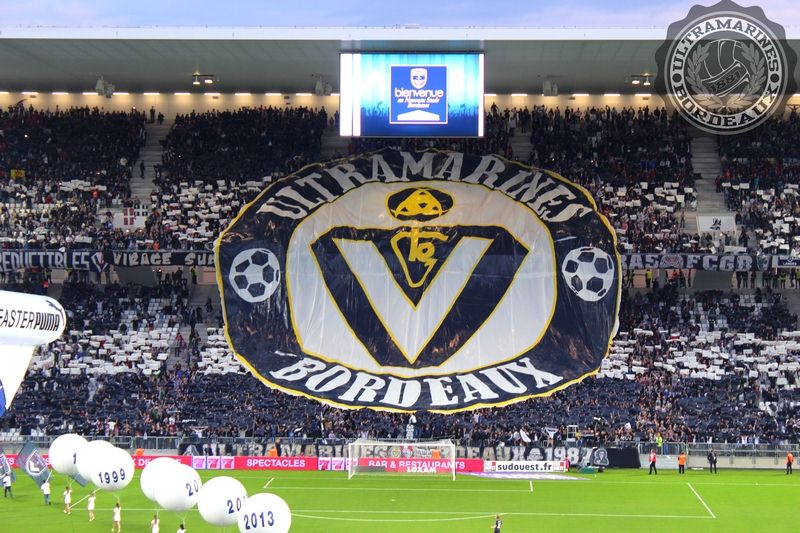 July 31 – The attractiveness of French Ligue 1 clubs to foreign investors is undiminished. Girondins de Bordeaux owner M6 Group has announced it has entered into exclusive negotiations with US-based investment fund GACP to sell its shareholding.

The courtship of Bordeaux has been taking place over a number of months with M6 president Nicolas De Tavernost having first hosted GACP’s Joseph DaGrosa back in February. No official figure has been announced for the potential sale, but M6 are believed to have been looking for €70 million.

Broadcast group M6 bought the club in 1999, but feels that with the financial stakes in competing for honours at the highest levels increasing, new investment was needed. A company statement said: “Due to the growing financial power of several Ligue 1 clubs, M6 Group believes that the sale of FC Girondins de Bordeaux to GACP, which has set out an ambitious sporting vision backed by a long-term investment strategy, would represent the best option to maintain the club’s position and help improve its results over time.”

GACP (General American Capital Partners) is a Miami, Florida-based corporation which is majority-owned and controlled by DaGrosa. The firm invests in a spread of business sectors including insurance, transportation, telecommunications, healthcare, food and beverages, but has recently focussed on the sporting and entertainment sectors.

The Americans will be buying into one of France’s challenger clubs which moved into a new 42,000 capacity stadium in 2015. Bordeaux has won the French league title six times, the latest in 2009. The club won French Cup in 2013, three League Cups in 2002, 2007 and 2009, and two Champions’ Trophies in 2008 and 2009. Over the last 19 seasons, the club has qualified for European competition on 12 occasions and reached the quarter finals of the Champions League in 2010. The women’s team and the club academy are also recognised as being among the best in France.

The deal still has some paperwork to complete including the approval from Bordeaux Métropole Council regarding the guarantees offered by GACP covering the lease payments for the use of the Stadium. Annual rental ion the stadium is €3.85 million through to 2045.