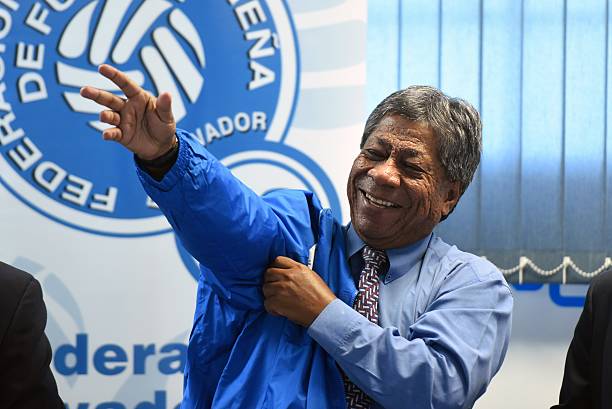 August 10 – FIFA has rejected an appeal lodged by former El Salvador head coach Ramon Maradiaga against the two-year ban handed down for allegedly failing to report a match-fixing attempt.

In a statement FIFA said that its appeals committee “after analysing and taking into consideration all circumstances of the case, considered that Mr Maradiaga’s conduct constituted a violation of art. 21 (Bribery & corruption) and art. 18 (Duty of disclosure, cooperation and reporting) of the 2012 FIFA Code of Ethics.”

“The Appeal Committee found that the two-year ban from all football-related activities, as well as the fine imposed against Mr Maradiaga in the amount of CHF 20,000, as ruled by the adjudicatory chamber of the Ethics Committee, was adequate in this case.”

In May when issuing its original verdict, FIFA said Maradiaga, a Honduran who played for his country in the 1982 World Cup, had “allowed and failed to report” a meeting in which a third party offered the players “financial compensation” in exchange for fixing the result.

The suspension related to events before a World Cup qualifier between El Salvador and Canada in September 2016.