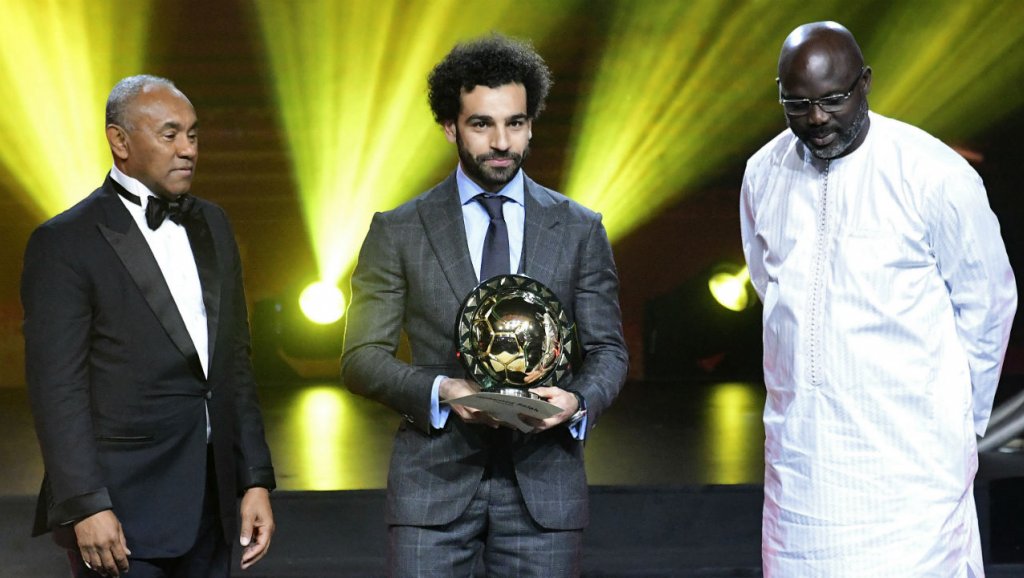 January 9 – Liverpool’s Egyptian forward Mohamed Salah has won the African footballer of the year award for the second consecutive time.

Just as he did 12 months ago, Salah held off competition from club teammate Sadio Mane and Arsenal’s Pierre-Emerick Aubameyang to land the award.

A poll of Confederation of African Football national team head coaches and technical directors, members of the governing body’s technical and development committee and a panel of media experts selected Salah who received the accolade at a ceremony in Dakar, Senegal, on Tuesday evening.

A further 16 goals in 29 appearances across all competitions have followed so far this season.

“I have dreamt of winning this award since I was a child and now I have done so twice in a row,” Salah said. “I’m proud to win it twice, I must thank my family and my teammates, and I dedicate this award to my country.”

National team of the year: Mauritania