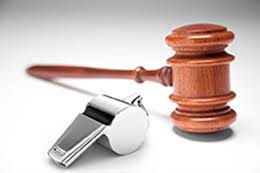 January 30 – Belgian authorities are seeking access to documents relating to alleged corruption acquired by Portuguese hacker Rui Pinto who is under arrest in Hungary.

Late last year Belgian football was rocked by a wide-ranging investigation into financial fraud and match-fixing and according to Belgium’s media it was the findings of the Football Leaks’ website, for whom Pinto has been operating, which led to a series of searches centred on Royal Excel Mouscron.

Pinto was detained on January 16  under an arrest warrant issued by Portuguese authorities.

Containing millions of documents, the ‘Football Leaks’ revelations were posted in two tranches, the first at the end of 2016 and the second in November 2018 causing widespread consternation throughout the game.