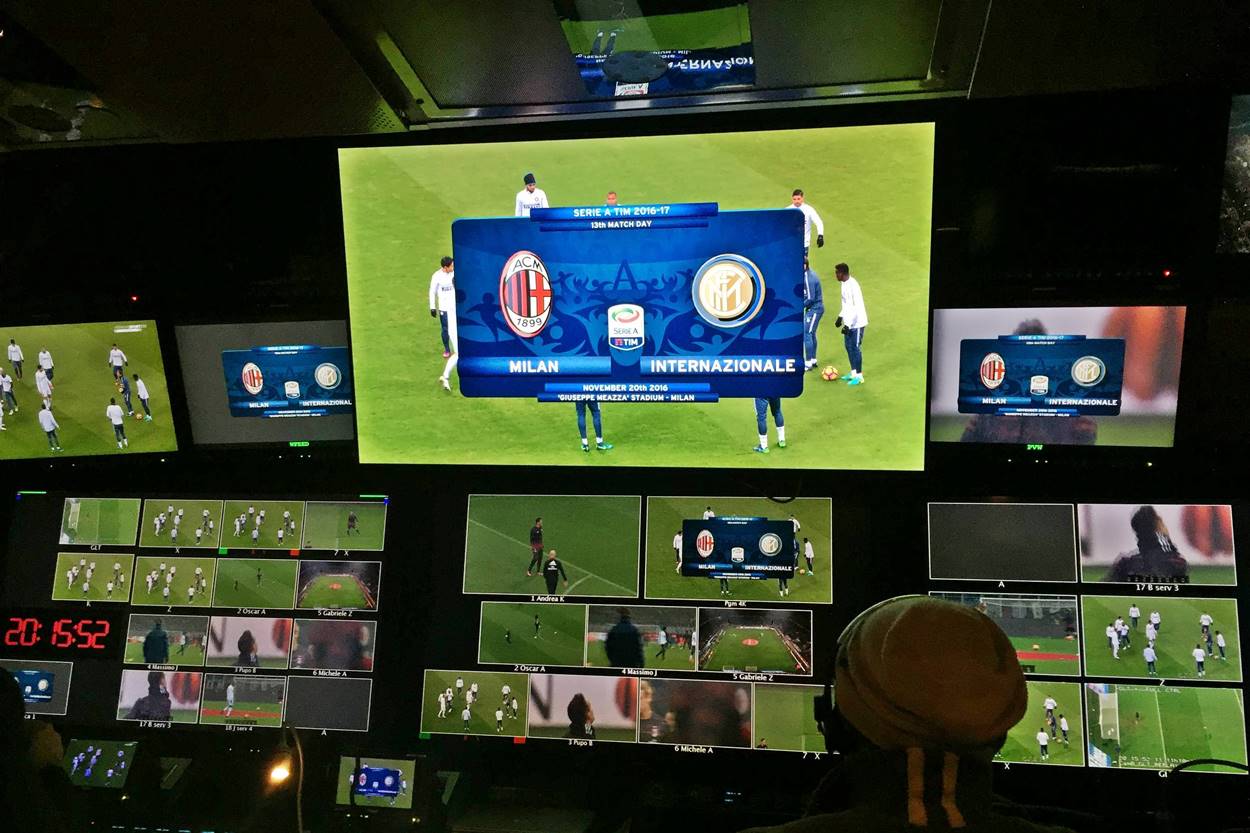 May 22 – Italian competition regulators have ruled that Serie A missed out on international broadcast revenue because agents MP & Silva, B4 Capital and IMG fixed the acquisition price of the rights from the league over three rights cycles from 2008 to 2017.

The Italian competition authority (ICA) has fined the three agencies a total of €67 million for breaching antitrust regulations. The bulk of the fine – €64 million – has been handed down to MP & Silva.

MP & Silva went into liquidation in Italy in January following a series of winding up orders that began last October in the UK following an unpaid €5 million debt to the French Tennis Federation.

B4 Capital (which has also now ceased trading) was fined €3.1 million, while IMG was fined €344,000, reportedly because of the agency’s compliance with Italian investigators.

The ICA found that the agencies had colluded in the rights bidding process for international representation, and that this collusion was “restrictive by object” and of a “secret nature”, designed to keep the price paid to Serie A for the rights considerably lower than could be achieved in the international marketplace.

The ICA ruled that the agencies, by their actions, impacted adversely on the business of Serie A and its clubs. Essentially the agencies agreed not to bid competitively bid against each other, with the quid pro quo being that the winning agency would hand over certain rights to the losing agency after the rights had been awarded.

“Because of the seriousness of the conduct, the authority has therefore decided to impose sanctions, on the parties involved in the agreement,” said the ICA.

The current rights agreement is not under suspicion .“In this perspective, it is underlined that the last cycle of tenders, started after the intervention of the authority, registered an increase in value,” said the regulator.

IMG is currently in the first year of a three-deal to sell international Serie A rights. They are paying €371 million per season, more than double the previous deal under the now defunct MP & Silva. IMG launched the Serie A Pass at the start of the current season, a global OTT subscription service delivering live coverage of every game from the top Italian League in selected markets around the world.

The agency said in a statement: “IMG has received a decision from the Italian Competition Authority (ICA) following the ICA’s investigation begun in July 2017 into certain tenders issued by the Italian Football League.

“As reflected in the decision, IMG cooperated fully and extensively with the ICA throughout the course of its investigation, and is pleased that this matter is now concluded.”

What isn’t concluded is a dispute between IMG and Serie A over the distribution and promotion of Italian-language rights in Latin America, in which IMG is claiming €60 million in damages.