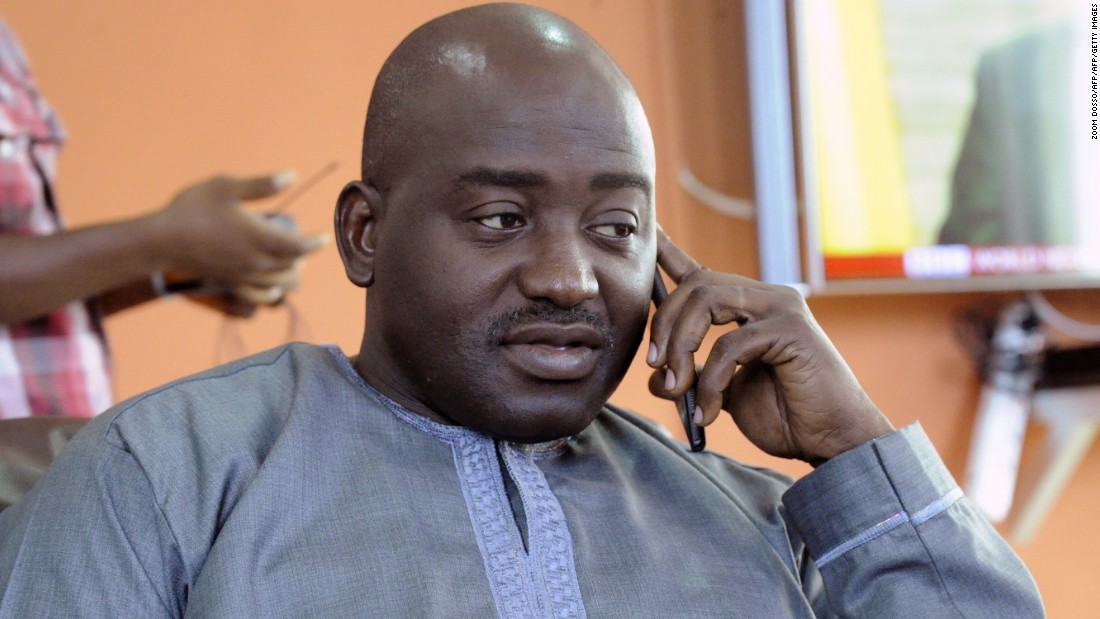 July 22 – The crisis in African football governance appears to have taken a new turn, as an executive committee member of the Confederation of African Football (CAF) is taking the body, of which he is an important member, to the Court of Arbitration for Sport (CAS), in order to stop FIFA’s direct intervention in CAF’s day-to-day affairs.

Musa Hassan Bility, from Liberia, says the appointment of Fatma Samoura, FIFA’s Secretary-General, as a ‘FIFA General Delegate for Africa’ is illegal and an attempt by the world governing body to meddle in the affairs of CAF.

“I will immediately file a case at the Court of Arbitration for Sports (CAS) at Lausanne, seeking to have this apex court find the ‘cooperation agreement’ between CAF and FIFA null and void with immediate effect.”

Under a proposal agreed between Infantino’s FIFA and Ahmad’s CAF, Samoura will be involved in CAF’s governance overhaul, its day-to-day management, as well as spearhead a forensic audit of the body, between August 1 and 31 January 2020.

FIFA has never, in its 115-year history, intervened in the day-to-day affairs of any confederation. Confederations, whilst playing a role in FIFA’s affairs, are independent and only accountable to their member associations.

“In an attempt to salvage CAF from imminent implosion and irreversible reputational damage, FIFA proposed a poorly conceptualized and worse executed cooperation agreement with CAF to second its (FIFA) Secretary-General, Fatma Samoura, as the General Delegate to CAF, with a 6-month renewable mandate to take over the reins of the organization,” Bility says.

”This ‘hostile takeover’ by FIFA met opposition from inside the powerful FIFA Bureau (comprised of the heads of all Confederations) when no less than the President of UEFA called into question the process and rationale of this cooperation.

“…In a sane world, the acquiescence by the CAF leadership, that they have been unable to manage their own affairs, ought to have been followed by quick resignation of its top leaders.

“It is clear to me, and many others, that the cooperation agreement, as currently structured, has the sole purpose of shielding and cleansing CAF President Ahmad Ahmad from the crimes he has committed – financial impropriety, sexual harassment, and nepotism – since his ascension to the Presidency,” Bility alleges.

In addition, the former Liberia FA president also wants “to compel CAF to implement the decision of the CAF executive committee to carry out a forensic and management audit, whose report shall be part of the deliberations at the General Assembly.”

Bility, who was elected to the CAF executive committee in 2017, alongside CAF President Ahmad, says the African football governing body cannot compromise its statutory rights to manage its own affairs.

“It is my considered opinion that we cannot reform CAF by starting off with a trampling-on of the statutes. It will simply imply that they are not important and give the green light for their continued disrespect.

“I hope that the CAS will give interim orders stopping the hostile takeover of CAF by FIFA and especially the decision to bring Fatma Samoura to head the CAF Secretariat,” Bility said.

Before the 17 July meeting, between FIFA President Gianni Infantino and the CAF executive committee, where the cooperation agreement was agreed – and subsequently sealed by its General Assembly a day later – Bility had made his opposition to the deal clear to this reporter.

“We cannot accept the imposition of anyone from outside CAF, to resolve our governance problems. We have been elected to manage and resolve the problems of African football. It is imperative that we live up to our responsibility to the continent.

“We are not stupid people on the executive committee.

“It will be very shameful for us to say that we cannot, as a group of 22 people, manage the affairs of African football.

“I do not want to be a part of any group that says this to the people of Africa.

“I am very conscious about what this would say about my character, as a leader of African football. It is something that I cannot just swallow,” Bility said.