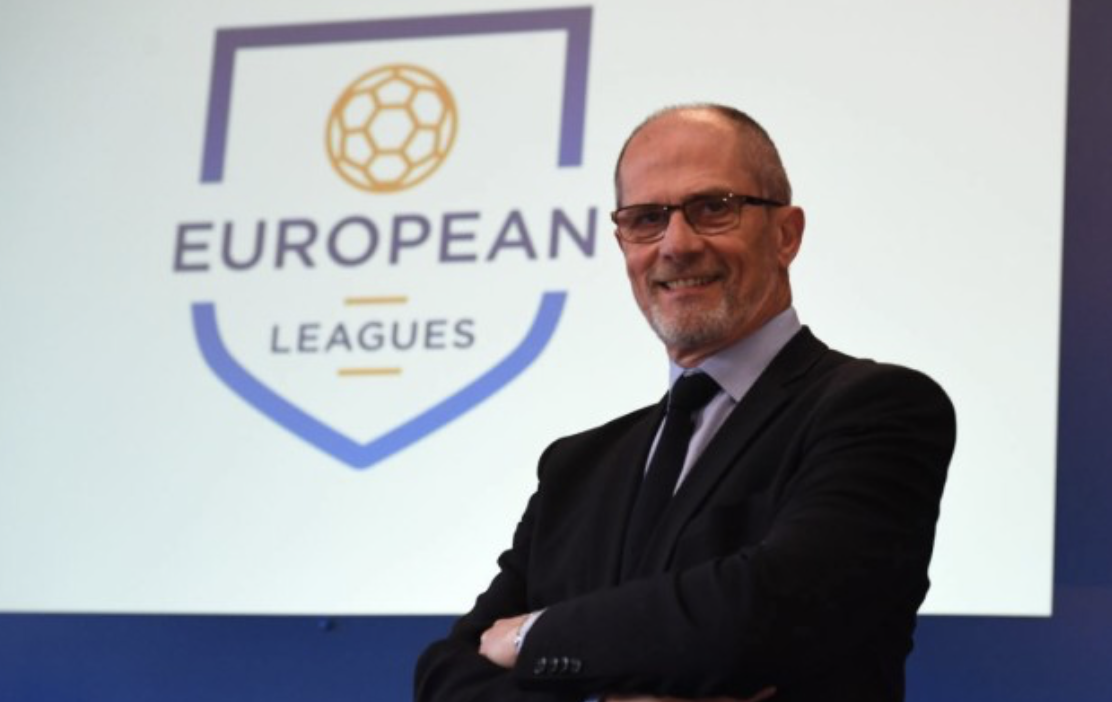 “The European Leagues are in favour of innovations in football including evolving the UEFA Champions League,” said the organisation in a presentation.  “However, these must be under the condition that any changes contribute to the growth of professional football as a whole and not just for a very few.”

The body has 35 European leagues as members and stressed that any remodeling of the European club game should be based on three principles: protection of domestic leagues, increased participation and fairer financial distribution. They also proposed that solidarity payments should be increased substantially, from the current 7.3% to 20% of European club competition revenue.

“We are encouraged by UEFA’s commitment to an inclusive approach and feel that this new platform and campaign will enable us to canvas the broadest base of opinions, ideas and strategies possible in a transparent way. We look forward to a healthy and productive process for UEFA Club Competitions reform in the coming months in order to reach an outcome that works for all of European football.”

European governing body UEFA will reformat its continental club competitions from 2024 onwards. Talks among ECA members have at present resulted in a stalemate as the divide among European clubs grows, even around the negotiating table.

UEFA tabled a proposal for a 32-team Champions League, in which 24 of the participants would have guaranteed entry in the competition, raising fears that the competition will become more akin to a closed league. The idea has prompted opposition from European domestic leagues.