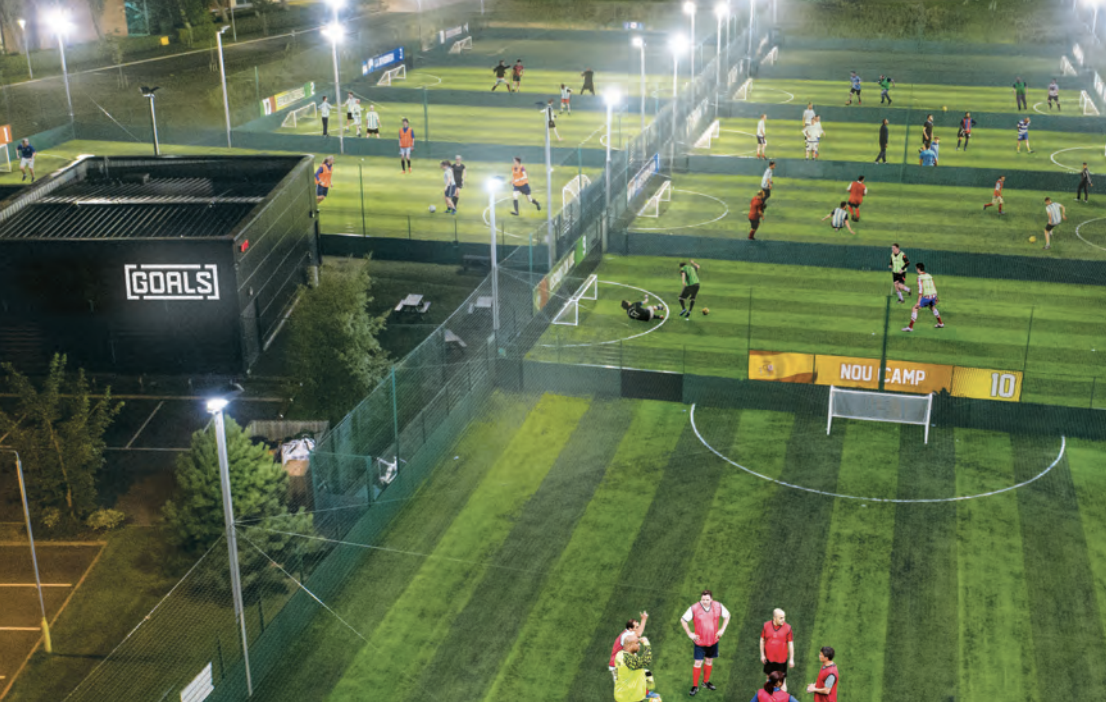 Goals was quoted on Aim but delisted its shares in August after an accounting scandal was discovered by auditor BDO that showed the company had mis-declared VAT by at least £13.2 million (tax advisors say it could be “significantly more”), and business profits may have been overstated by as much as £40 million since 2009.

A company statement said that investigators had “identified some very serious issues dating back to 2009. This included the apparent creation of false fixed assets, false revenues and fake invoices. They also identified the wrongful payment of cheques to individuals associated with the Company, in 2014.”

Such was the scale of the financial irregularities and the length of time over which they had been occurring, the company said that “the 2018 books had been complicated by the fact that no historic profit and loss account and balance sheet numbers can be trusted.”

At one stage in the sales process it looked as though Mike Ashley’s Sports Direct would buy Goals but it pulled out as the financial uncertainty of the VAT and accounting issues increased and the scale of the problem failing to be fully or securely quantified.

Goals bank debt is approximately £30 million, according to the company, and provided by lenders Bank of Scotland. The price for the business, which will be sold by administrator through an accounting device called a pre-pack administration, is reportedly £27 million.

For shareholders, like the company’s lenders, there will be no refund of their money. There is better news for the 750 employees at the Goals Soccer Centres who will retain their jobs under the new arrangement while the centres in the UK and the US will remain operational as currently.

The company statement said that the detail of its fraud investigations “have recently been handed over in full to the relevant regulatory authorities and law enforcement agencies,” and that compensation could be sought from former directors.

“The Board is hopeful that action will be taken to hold those responsible to account, where appropriate. The Board members would be supportive of any such action,” it said.