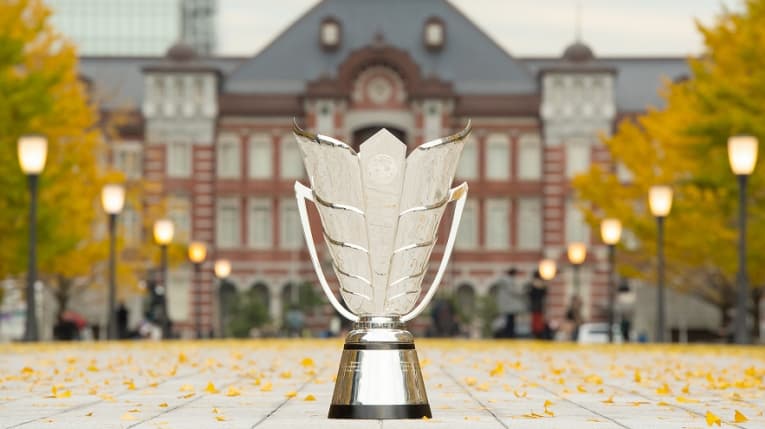 December 30 – China has announced ten cities that will host the Asian Football Confederation’s (AFC) flagship Asian Cup in 2023. Beijing will be the lead city.

More detail of the host cities for the 51-game tournament will be presented at the next meeting of the Organising Committee for the Asian Cup at its next meeting in 2020, where the vision of the tournament, and the schedule will be discussed in greater depth.

China last hosted the Asian Cup in 2004. The 2023 edition will be the 18th edition of the Asian Cup and the second in its expanded 24-team format that was successfully introduced in the United Arab Emirates in January this year.

AFC president Sheikh Salman bin Ibrahim Al Khalifa, emphasised that: “The Asian Cup is our most important tournament for the national teams.

“The Asian Football Confederation extends its thanks to the Chinese Football Association and the ten selected cities for their commitment to participate in the Asian football celebration.”

The CFA will use the Asian Cup to further promote its reform plan “in the areas of infrastructure, youth programs within the promising football sector” while showcasing the progress it has made.

By the time the Asian Cup hits China in 2023, the country will have hosted the inaugural and expanded 24-team Club World Cup in 2021 as well as having seen confederation colleagues Qatar host the 2022 World Cup. China has ambition to host their own World Cup and with the leverage of the sponsors that the country has funnelled to support FIFA – particularly for the 2018 World Cup in Russia – is considering a bid for 2030.

If China goes ahead with a 2030 bid then the likelihood is that, with the support of FIFA president Gianni Infantino and the voting block he would command from Africa, South America and Concacaf, and the block support of Asia, China would win comfortably.

Rival bidders who have declared their intention for 2030 have privately let it be known they would be unlikely to participate in a process they believe would be weighted against them if China went ahead with its bid. However, China may opt to bid for 2034 instead, particularly in light of recent criticism over human rights issues in the country that would almost certainly create another uncomfortable integrity ride for FIFA and its governance bodies.

Whichever way those global geo-politics go, there is no doubting the growing Chinese appetite for football’s biggest events.