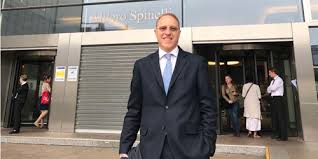 January 14 –  The GLMS (Global Lottery Monitoring System) has sent 787 alerts of potential betting related match fixing events to its sports partners. 570 of these alerts have been in Europe and 450 them in football.

In comparison there have been 67 football alerts in Asia, 59 in South America, 11 in North America and nine of international fixtures. African partners have had just 16 alerts.

The GLMS is the Lotteries’ integrity body with a focus on detecting and analysing suspicious betting activities. Its origins are European, hence the likely reason for the higher number of European alerts, however it has expanded its operations to other continents.

In 2019, GLMS alerted 157 matches to its partners. The majority of the alerts went to football partners FIFA and UEFA (98 alerts). 112 of the reported matches were further analysed by the GLMS for their partners.

Of the 787 alerts, 50 were code red and 22 of them were generated in pre-match or during live. There were 160 yellow alerts and 420 green alerts. The rest, 157 alerts, were a result of a request or information provided from members or partners. Red alerts are, obviously the most serious and generally related to obvious odds changes, indicating a very high percentage likelihood of match manipulation.

“As we look ahead to 2020, we will continue in our effort to expand our global membership base. We are also planning to open a new Integrity Hub in Canada, following Hong Kong to further consolidate the process of globalization of GLMS targeting North American jurisdictions,” said Ludovico Calvi, president of GLMS. 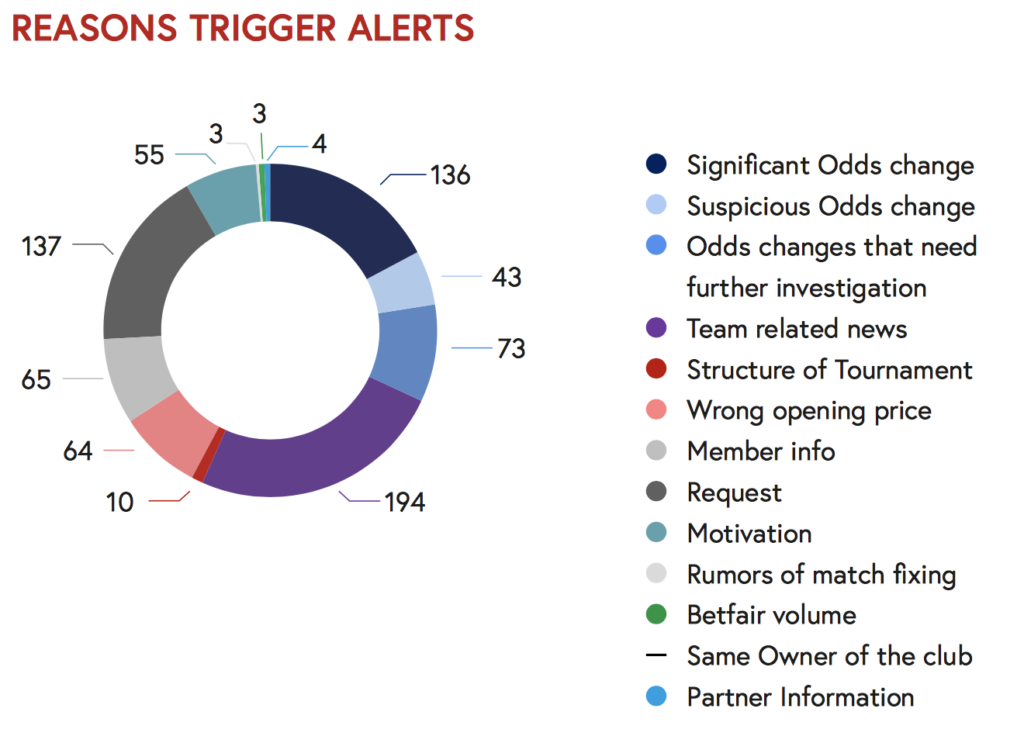 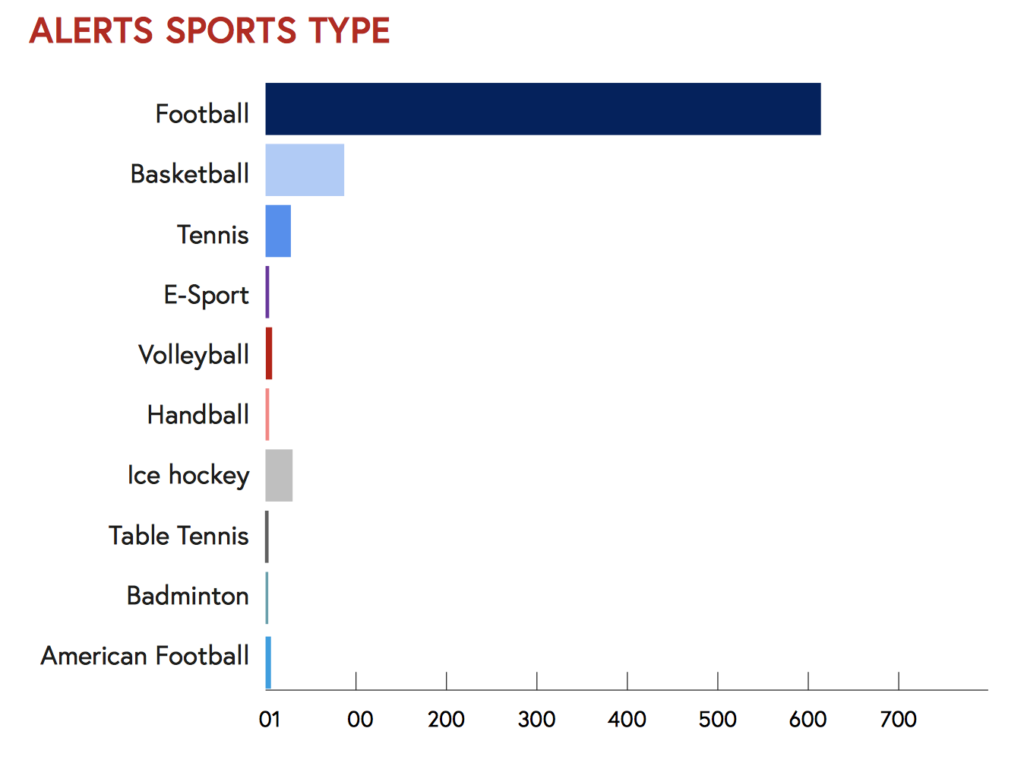