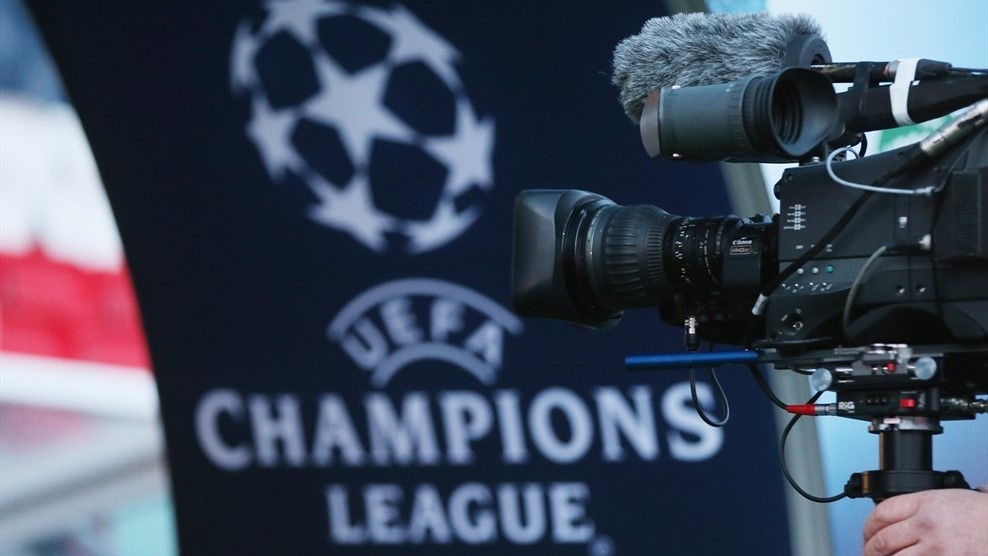 March 31 – With time running out and no sign of the Covid-19 pandemic easing in Europe, UEFA are set to hold emergency talks by video conference tomorrow with all of Europe’s 55 national football associations amid growing concerns that the season may have to be scrapped despite a collective will to try and restart fixtures by the end of June.

UEFA have already postponed Euro 2020 until next year but have made no decision yet on the Champions League and Europa League where matches are halfway through the last-16 stage.

European football’s governing body now has to try and plot a path through the chaos and in a statement said it “has invited the general secretaries of its 55 member associations to a video conference on Wednesday, Apr 1 … to discuss options identified with regards to the potential rescheduling of matches.”

Wednesday’s meeting will hear updates from the two working groups set up by UEFA on March 17 in the wake of the Covid-19 crisis. One is assessing how the 2019-20 fixture calendar can be completed, the other discussing issues such as transfer windows and player contracts.

UEFA president Aleksander Ceferin said over the weekend that the current season could be lost if it is unable to re-start by the end of June, although he did not rule out extending it into the next season.

With more coronavirus-related deaths in Spain than in China, where the outbreak originated, it has to be extremely doubtful that domestic leagues can finish under present plans, in some countries at least. How that will affect final standings and promotion and relegation is anyone’s guess at this point.

However, one newly tabled idea would apparently involve finishing the 2019-20 season in August and then playing a shortened 2020-21 campaign to avoid overlapping with the new dates for Euro 2020 in June and July 2021.  That could possibly  be done by significantly overhauling domestic cup competitions though probably not league games.