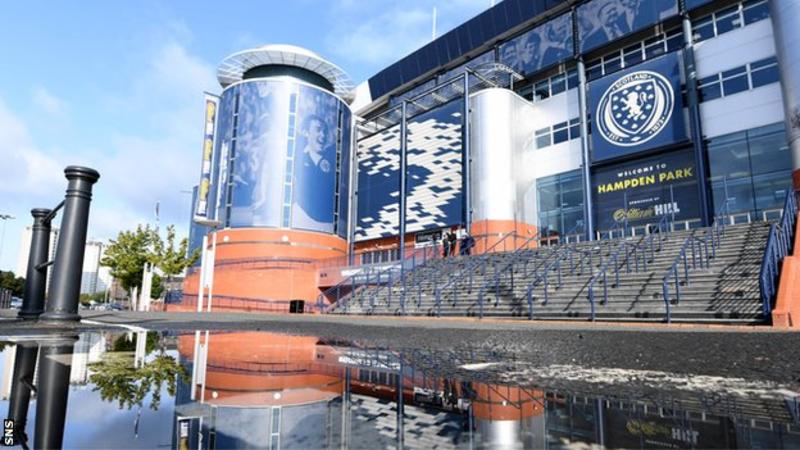 April 1 – Scotland manager Steve Clarke has taken a 10% pay reduction to stave off the financial effect of coronavirus while leading staff at the Scottish FA and SPFL have also agreed to take between 10 and 20% less.

Wage increases and bonuses have been waived, with the SFA, which employs about 170 people, furloughing between 50-60 staff.

SFA president Rod Petrie and vice-president Mike Mulraney are taking a 20% cut in remuneration while staff across the SFA and SPFL have been put on temporary leave while the crisis forces football into lock-down.

“The impact of the virus on Scottish football is significant,” said Petrie. “From the Scottish FA’s perspective alone, this has already resulted in the postponement of a sell-out match against Israel in the UEFA Nations League Play-Off and the Scottish Cup semi-finals and final at Hampden Park.

“As the governing body, we have a responsibility to protect the national game and it is also our duty as a board to safeguard the future of our staff during what medical experts predict will be an enduring period of uncertainty and national lockdown.

“I stress this is a temporary measure in light of the severe impact Covid-19 has had on the association’s income generation and I would like to thank everyone for their understanding and ongoing commitment to the national game.”