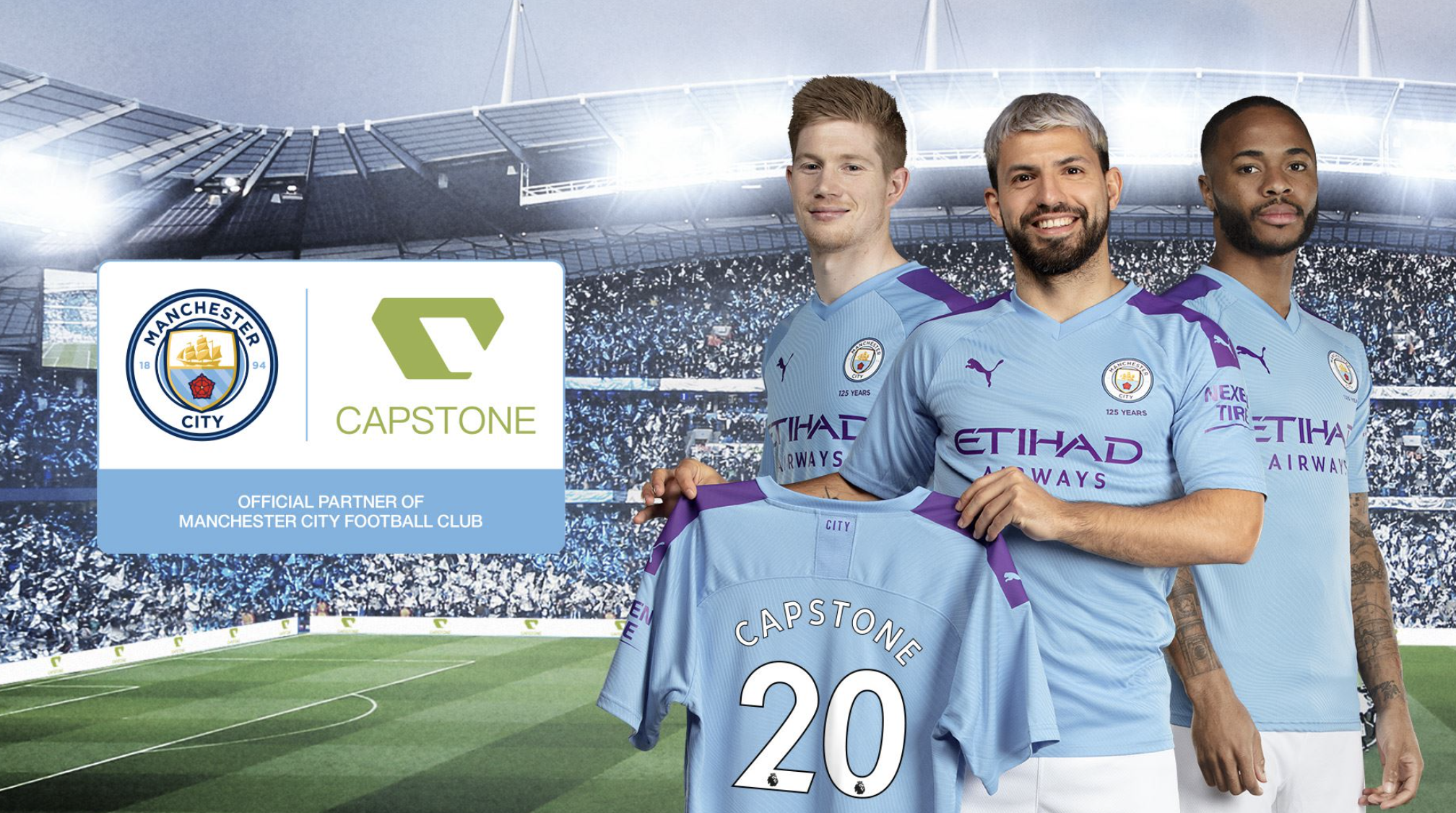 July 1 – With virtual gaming having become the major growth area for football as the world has been in lockdown, Manchester City, one of the early adopters of efootball, has expanded its immersion in via a new regional partnership with mobile game developer, Capstone Games.

Capstone develops football manager games and will develop a City-themed manager-style mobile game featuring players, kits and the Etihad Stadium that will launch later this year across android and iOS platforms.

The game “will allow fans to test their managerial skills across various exciting competitions and gameplays”.

Omar Berrada, Chief Operating Officer for Manchester City, said: “We are thrilled to be working with Capstone Games who have a number of exciting plans in the pipeline. Manchester City has a strong digital-first strategy that applies to everything we do, so collaborating with an innovative partner like Capstone and engaging with their community of gamers is a great fit for us.”