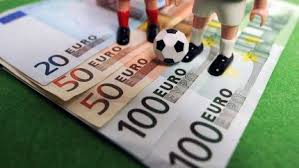 August 11 – Barcelona pay their players an $12.28 million annually, more than any other club in the world. That is more than a million more than Real Madrid (the world’s second highest payers) at $11.5 million.

The Premier League dominates the list of highest paying clubs with four out of the ten highest-paid football teams. 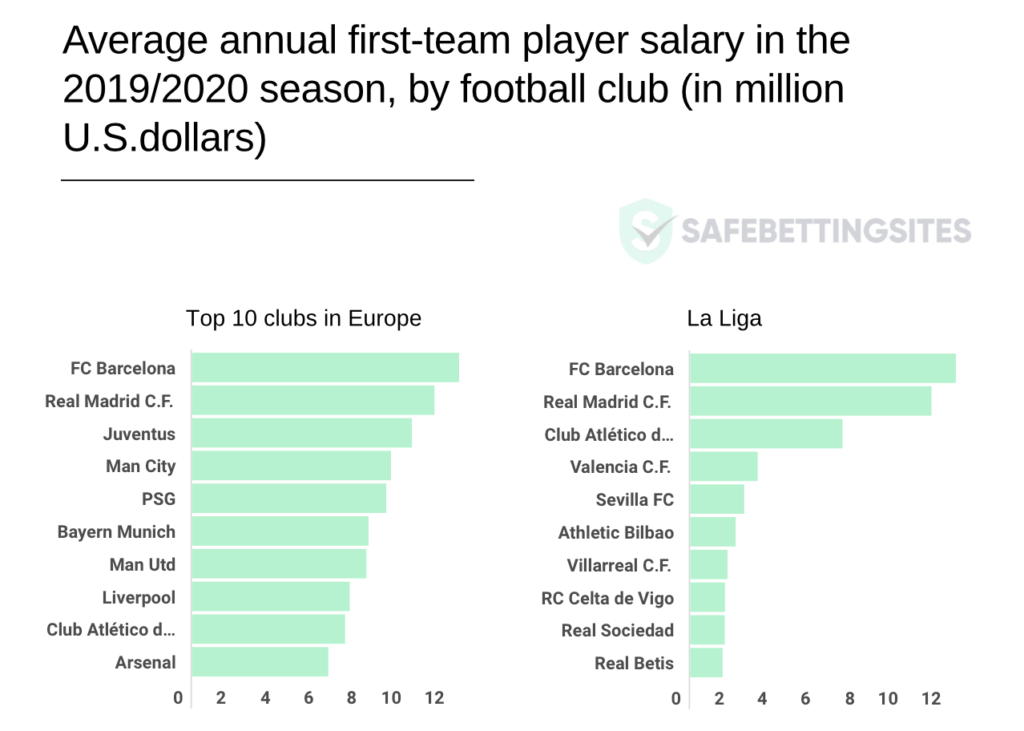 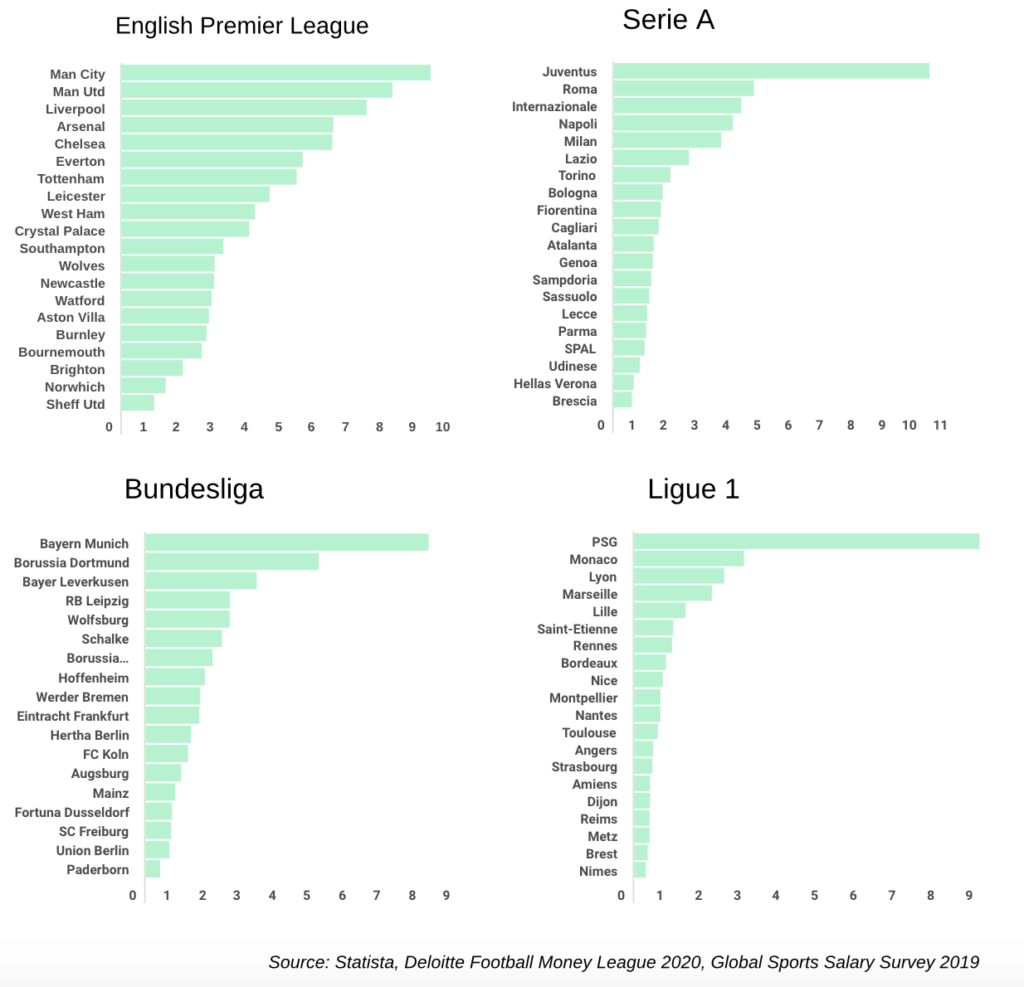 See the full stats at https://www.safebettingsites.com/blog/2020/08/11/fc-barcelona-tops-the-list-of-european-football-clubs-with-12-28-million-average-player-salary/