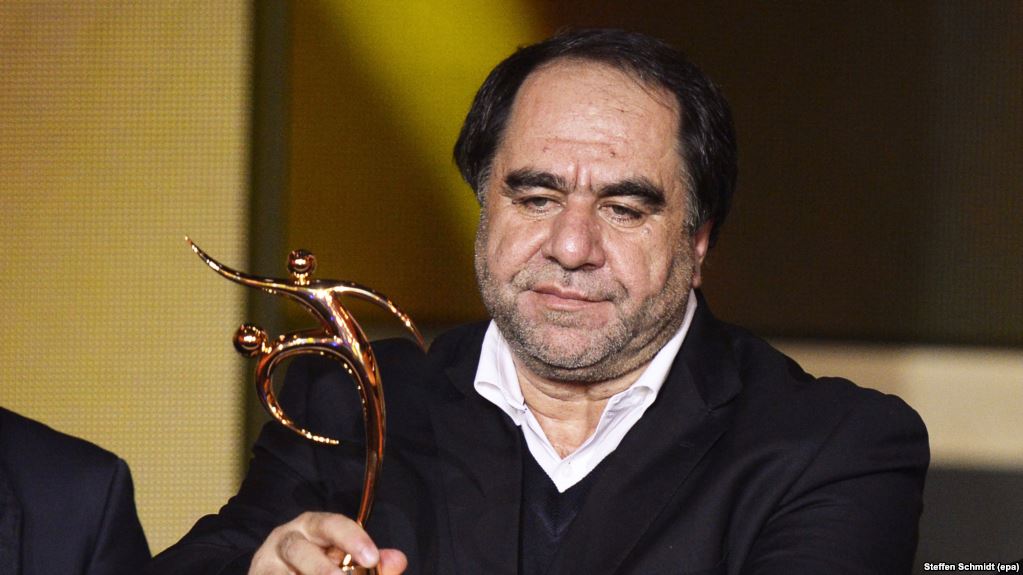 August 25 – The disgraced former president of the Afghanistan Football Federation, Keramuddin Keram (pictured), has escaped arrest in his home country after special forces failed to capture him. Keram is accused of rape and sexual abuse of members of the Afghani women’s national team.

Keram enjoys protection in Panjshir Province where he gained local prominence in the 80’s as a commander in the war against the Soviet Union. Afghan Special Operations officers launched an operation in the northeastern province to detain the former football official.

“For this operation, no coordination was made with the governor office, security forces and judicial organisation in the province,” said Mohammad Amin Sediqi, the acting governor of Panjshir, reported in the New York Times.

Last month, Afghan President Ashraf Ghani threw down the gauntlet and demanded of Panjshir’s people to “expel” Keram. He said:  “I will suspend and help prosecute any official engaged in corruption or abuse of authority, no matter where or at what location.”

Last year, the country’s attorney general’s office issued an arrest warrant for Keram. FIFA’s Ethics Committee banned him, arguing that he had “abused his position and sexually abused various female players, in violation of the FIFA Code of Ethics.” He was also fined CHF1 million.

The sordid behaviour of Keram came to light after Khalida Popal detailed allegations of sexual and physical abuse of members of the country’s women’s national team at the hands of Keram in 2018, which prompted both the country’s attorney general and FIFA to launch investigations.