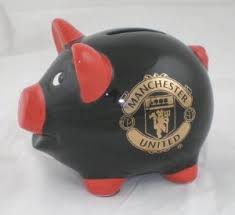 September 30 – With the extended transfer window slamming shut next Monday, Manchester United have stepped up their pursuit of Jadon Sancho, one of the hottest young properties in European football.

United, desperate for high quality reinforcements despite a squad of proven internationals, have apparently had a staggering €90 million offer rejected by Borussia Dortmund but might still get their man if they raise their offer further.

Dortmund have apparently said Sancho will go nowhere for less than €120 million.

Tellingly, the 20-year-old England international winger did not travel with the rest of the Dortmund squad for the German Super Cup in Munich against Bayern due to a “respiratory infection”. He has tested negative for Covid-19.

Sancho has been United’s No 1 target throughout the summer but Dortmund  captain Marco Reus told Sky on Tuesday that he was staying for one more year.