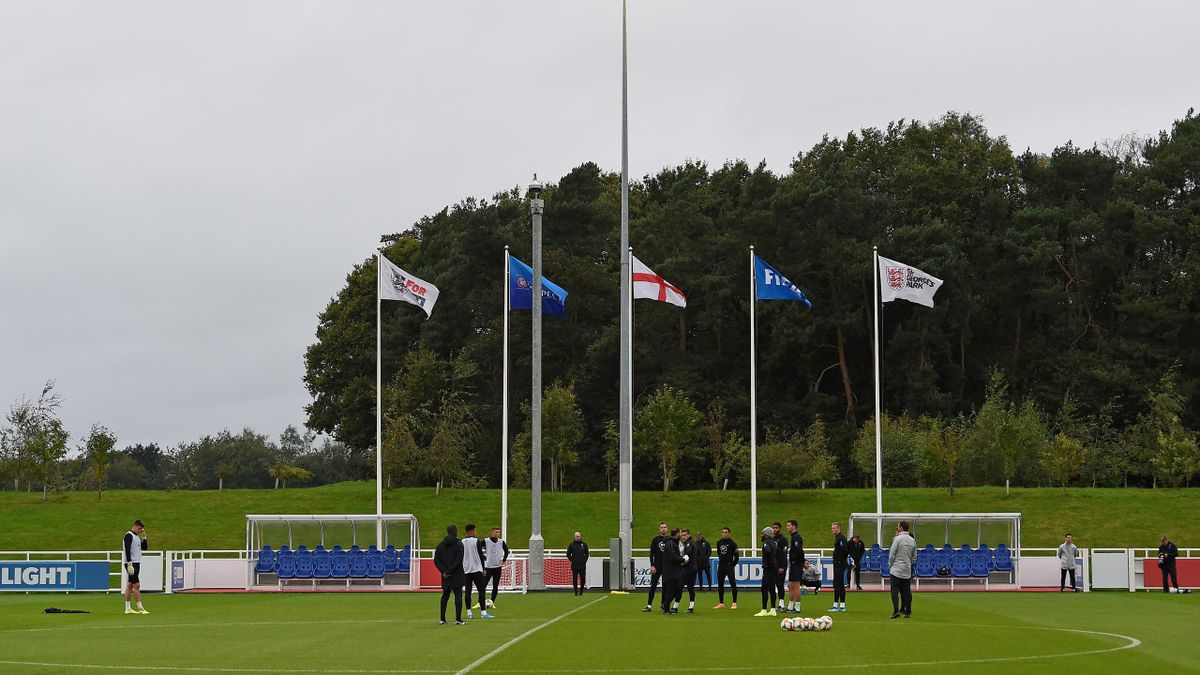 October 9 – An under-19 friendly between England and Scotland on Thursday was abandoned during the first half after the visitors’ head coach Billy Stark tested positive for Covid-19.

Hosts England led 3-1 in the game when it was halted. The Scottish FA said Stark tested negative when the squad met up, but a second round then took place. A second scheduled Under-19s fixture between the pair on Sunday has now been postponed.

“Despite testing negative during Sunday’s test the head coach, Billy Stark, returned a positive test for Covid-19 this afternoon,” a statement from the SFA read. “The result of the second test was immediately relayed to the under-19 team manager and the game was abandoned immediately, in line with established Covid-19 protocol.

“We apologise to the [English] FA for any inconvenience caused and reiterate our commitment to the health and safety of all our international players and staff.”

The news came on the same day Liverpool’s Swiss international; Xherdan Shaqiri was given the all-clear after testing negative for Covid-19. Earlier in the week it was announced by the Swiss FA that the forward had tested positive but a subsequent test confirmed he had not after all contracted the virus.