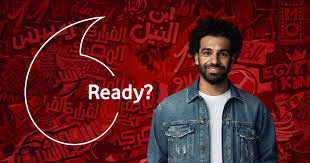 A total of 1,207 players and staff were tested between Monday, November 9 and Sunday, November 15, and that resulted in the sudden rise.

The previous weekly high was 10 and the new figure – the highest in a single week since testing began ahead of the return of football in June after the sport’s suspension amid the pandemic – will heighten concerns about next weekend’s domestic programme.

Liverpool have already lost prolific striker Mohamed Salah for the weekend’s crunch game against Leicester and on Monday the Egyptian FA confirmed that another of its English-based players, Arsenal midfielder Mohamed Elneny, had also tested positive and is self-isolating.

Tottenham’s Republic of Ireland defender Matt Doherty will also have to sit out next weekend’s other key fixture against Manchester City after testing positive on international duty.